Do not show again [X]
By Raanan Geberer   2008 August Insurance 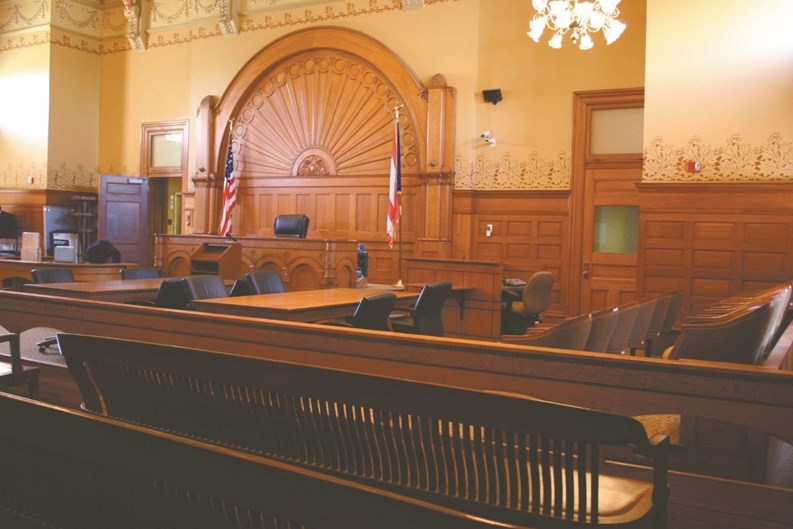 Say you’re a new association trustee in your condo. It’s a great honor—you’ve been recognized as a leader, and now you can try to put some of your ideas into effect. However, in your new position, you could now be sued because of your fiduciary responsibility.

Rookie trustees—because so many are neither legal, real estate or insurance professionals—can easily make costly, although well-intentioned, mistakes leading to unanticipated problems. And since trustees are volunteers who usually have other jobs and other responsibilities, having to take a lot of time out of their busy schedules to appear in court is the last thing they need.

Taking care of board business takes up enough time, and trustees need to be able to concentrate on their duties without having to worry about threats hanging over their heads—or having to pay for their mistakes out of their own pockets.

Fortunately, there’s a remedy to help association trustees, and that’s directors’ and officers’ insurance. D&O insurance, as it’s commonly known, isn’t unique to condos and co-ops: almost every large corporation has it. In general, it is a form of insurance that protects corporate directors and officers against financial damage resulting from lawsuits related to their conduct as board members.

Glenn Niinimaki, director of marketing for business insurance of Murphy Insurance Agency in Marlborough, Massachusetts explains what D&O covers this way: “D&O will pay sums that the insured (condo, association and its directors and officers) are legally obligated to pay because of a wrongful act. A wrongful act is described as a breach of duty, neglect, error, misstatement or omission committed by directors or officers of the association.”

D&O definitely can also cover managers as well. A good D&O policy is crafted to cover not only trustees and managers, but former trustees, volunteers, spouses and independent contractors, according to Joel Meskin, vice president of community association products at McGowan & Co., a nationwide managing general underwriter that has been active in New England for decades. “The managing agent should be covered, preferably in the definition of the insurance, not as an additional endorsement,” he adds.

By the way, although residential co-ops are less common in Massachusetts than condos, co-op board members will be happy to know that D&O insurance applies to both forms of associations, according to the insurance professionals interviewed for this article.

“Anyone who serves on a board that doesn’t have D&O insurance has got to be nuts,” says Bernie Gitlin of Global Insurance Network in Needham, Massachusetts. “People can be attacked for all sorts of reasons. There are controversies about what you should have done in terms of management, what you should have fixed, any number of things.”

Several scenarios could result in D&O claims. One example, says Niinimaki, could happen when a board invests an association’s funds, without prior investigation, into a business that later goes bankrupt. Another could happen when the board fails to pay property taxes on time.

Other examples could result from the always-contentious pet issue. For example, says Kevin Davis of Kevin Davis Insurance Services in Los Angeles, someone might complain to the board that a fellow association member has a dog, against the association’s rules and regulations. The board sues the dog owner, but then the dog owner turns around and sues the board, saying the rule is discriminatory.

Claims could arise from alleged failure by the board to properly maintain the premises. They could also result from alleged discriminatory application of rules and regulations.

“The biggies,” says Timothy Mailloux of Troy, Pires & Allen Insurance in East Providence, Rhode Island, “are misappropriations of funds, or any decisions that might interfere with the way a unit owner does something. For example, the board thinks they want new roofs, pushes forward and decides to do so. One of the board members doesn’t want to do that. Or the board levies an assessment: one of them doesn’t agree with the assessment and tries to fight it.”

While, as we’ve mentioned, D&O insurance isn’t mandatory for condo and co-op boards, by all accounts, the great majority of boards do carry it. Indeed, many association governing documents include language requiring the association to protect the board members against legal action.

What could happen if, against all advice, a particular board decides not to carry D&O insurance? If they’re very, very lucky, nothing. But if they’re not lucky, any number of problems could ensue. For example, what happens if several or all of the trustees are sued by disgruntled unit owners or others? Those people will have to defend themselves by hiring lawyers, and lawyers cost money. A special assessment may have to be brought against the board if the board is sued. The money may have to come out of trustees’ personal assets or the association’s reserve fund.

As mentioned before, not having D&O insurance is dangerous because associations can be sued for almost any reason. “Say I’m a unit owner,” says Davis, “and I have to pay a special assessment for new roofs. The association said three years ago that the condo didn’t need it. I think they should have done a better job, and I’m going to sue them. If they don’t have insurance, it could come out of their own pocket.”

And if association trustees know that they’re not covered by insurance if they get sued, it’s a sure thing that sooner or later, there will be fewer people volunteering for the board. All in all, directors’ and officers’ insurance is a must for condos and co-ops, the professionals agree.

Shopping Around for Insurance

Where does a board of trustees look for directors’ and officers’ insurance? One place should be from an insurance professional who specializes in condos and co-ops. “For example,” says Meskin, “in Boston, you have six or seven agents that specialize in community associations that are the dominant players. You should not go to someone’s brother-in-law, or someone’s sister-in-law.”

Once they’ve selected their broker or agent, the board should continue to work closely with him or her to ensure that they’re purchasing the correct coverage. For example, many professionals recommend that developments with many employees include employment practices liability insurance (EPLI) as part of their D&O plan.

Many professionals recommend a stand-alone D&O policy, not one that is part of an overall package policy for the condo or co-op. “A package policy that offers D&O very often has very watered-down [D&O] coverage,” says Meskin.

And, of course, you want a policy that covers your defense costs in case legal action does ensue. “Certain policies can go up to a limit of $10 million, but usually $1 million or $2 million is the standard practice,” says Mailloux.

Still, there are some who feel there isn’t much difference whether you buy a stand-alone policy or one that’s part of a package. To reiterate, whatever you buy, it’s best to work with an insurance professional who represents community associations, whether it’s an agent or broker. You should continue to work with that professional closely throughout the process, and examine all the options. Also, if you have D&O insurance, make sure it doesn’t run out.

D&O insurance premiums are usually considered part of the association’s insurance budget, even if the policy is bought separately. It is paid for out of the condo or co-op’s annual budget, out of the operating fund.

In general, says Meskin, “The only thing I recommend is that people clearly look and compare, because there are significant differences between what is available on the market.” If board members or managers do get sued, he continues, it means a lot for them to know that the board did “a little due diligence” and that they, in fact, are covered.

So, if you’re going to buy D&O insurance, make sure you’re buying a policy that has taken all eventualities into account. And then, if you’re covered by a good policy, whether you’re a trustee, a manager, an independent contractor or other, you’ll have fewer worries and you’ll be able to concentrate on your work—for the good of the condo or co-op you represent.

Raanan Geberer is a freelance writer and editor for New England Condominium and other publications. 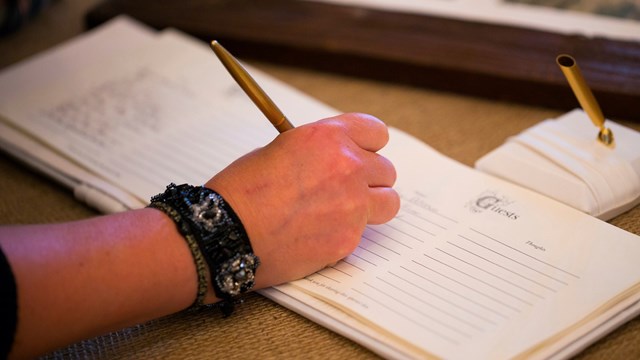 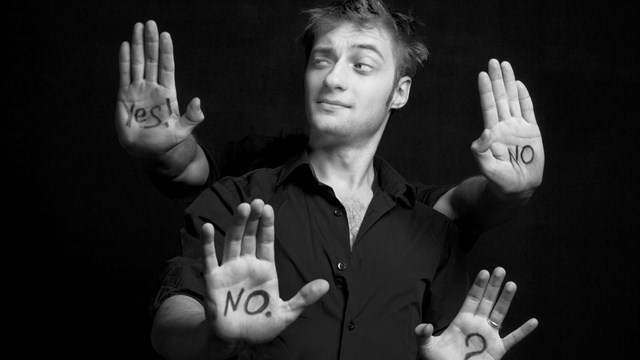