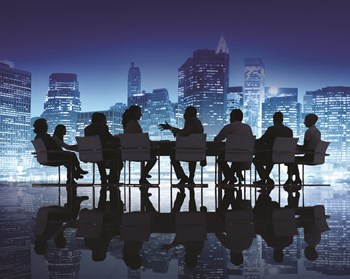 Q I live in a medium-sized HOA in Connecticut and we have a long-standing dispute in our community which I am hoping you can help resolve.

First, our documents define the “condominium” as being composed of “the buildings, grounds and roadways” and prohibit the operation of motorcycles, mini-bikes and snowmobiles “on the grounds of the condominium.”

There are only six unit owners who own motorcycles, which are not prohibited anywhere in the documents but many of them were told at their closings that the restriction referred to “off-road” operation. The board, however, has applied this restriction to the entire condominium, including the private, condo-owned access road that leads to the property.

Initially, residents were riding motorcycles on the road under the impression that “on the grounds” meant, “No off-roading!”

But in August 2008, the board interpreted this to mean “nowhere on the property” and changed the rules to read just that because of the uproar being raised when it attempted to fine residents for riding their motorcycles on the pavedroad.

The board further expanded the rule to include any “recreational” vehicle (motorcycles, ATVs, snowmobiles, mini-bikes, motor scooters – including ‘electric’ scooters, which are silent, dirt bikes… etc.). This remains a “hotbed” of contentious run-ins between some residents and the board, and the dispute hasnow engulfed the community.

Secondly, one resident’s father recentlyvisited (on a cycle) and was informed of the rule. His reply was, paraphrasing, that at age 62 he was not about to push his 600-lb. bike three quarters of a mile to reach the public roadway. The resident has since posed this question: If her father had pushed his bike off the property out of respect for the rule, and this physically-demanding activity had resulted in a heart attack or an injury, would the association be liable?

Your response will go a long way (we hope) in helping to (at least for the near future) settle this issue.

Notwithstanding the language in the original condominium documents, you state that the board in August 2008 established a new rule to prohibit motorcycles on any of the common property. Assuming that you are correct and there was an ambiguity in the original condominium documents, certainly the new rule change clearly prohibited the use of motorcycles anywhere on the property from August 2008 forward. Generally, rules are permitted to deal with the use of the common areas and facilities and usually, the board has the right to adopt rules without the vote of unit owners. Assuming that your documents permit the board to adopt rules, I would think that the restriction on motorcycles as adopted in August 2008 would be valid and enforceable.

That being said, it should be pointed out that at least one appellate court in Connecticut found that a rule relating to a trailer park prohibiting all motorcycles was arbitrary and capricious and therefore was invalid. It is not known whether another Connecticut court would find in the same manner for such a rule in a condominium setting.

I have a different answer as to the practical application of this rule versus the legal interpretation. In my opinion, the board should have considered grandfathering in those unit owners who had motorcycles before the adoption of the rule. At the very least, this probably would have eliminated the contention relating to the August 2008 rule. However, legally I believe that the boardhad the right to adopt the rule and were not legally required to grandfather in existing motorcycle unit owners.

Finally, you present a hypothetical relating to a visitor having a heart attack or injury if he had been required to push his 600-lb. bike to reach the public roadway. While a lawsuit could certainly be brought against the board, I would think that the board would likely prevail since all it did was enforce its rules.

Notwithstanding that, certainly the board should use common sense if they encounter an issue with somebody who is elderly and very well might make an exception to the rules to allow the person to ride his motorcycle to the public roadway.

Since the board is entitled to adopt and enforce rules, the best course of action for unit owners that disagree with any particular board is to find viable candidates who would replace incumbent board members with new ones more to their liking. 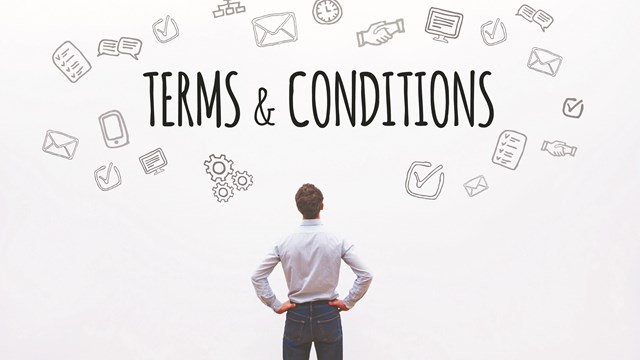 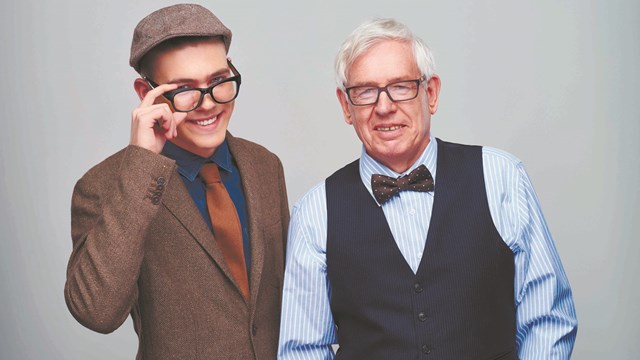