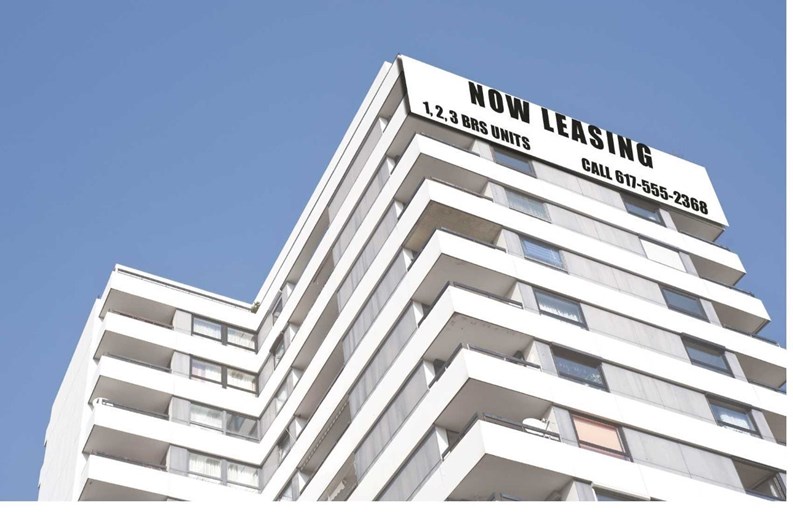 While the real estate boom—and subsequent bust—may not have created a significant boost in the number of renters within condominium communities, rentals today do impact condo neighbors and ultimately, market values.

Any uptick in the number of financially-distressed homeowners who rent out their units is easily explainable in today’s economy, says Attorney Gary Daddario, a partner with the Westford, Massachusetts law firm of Perkins & Anctil. “We’ve seen some rental increase. When people cannot afford their units anymore, and have somewhere else to live [that costs less], they try to get out and sell it or rent it before it forecloses,” he says. “This tactic won’t save someone at the last minute but it may work for a proactive homeowner who can see potential trouble [making payments] in the future, and can get rental payments coming in and stay ahead of the mortgage. Even in that case, it is probably cutting the budget too close. If the condo owner cannot afford to be a landlord, ready to pay for maintenance and repairs within the unit, renting it out will not work in the long term.”

“One effect of foreclosure sales of condo units,” Daddario continues, “is people buying them up, hoping to become investors and rent them for income, or flip them for quick profit.”

While association boards cannot control real estate sales, they do want to see all units occupied. Karl Kuegler, a principal in the property management firm Imagineers in Hartford, Connecticut, contends that failed projects and disappearing developers can create empty units. “Who controls the interests [of unoccupied units]? Somebody will eventually take over the assets and move on, and start selling them,” he says.

Rentals impact this process at the level of mortgage lending. Kuegler says the ratio of investors [who own one or more units but live elsewhere] to owner-occupants can become a real issue when you buy a condo and need a loan. “This ratio can cause real problems when the numbers impact a buyer’s ability to secure a mortgage,” he notes. A significant number—almost 40 percent—of mortgages are tied to federal programs.

“While federally-backed mortgage programs previously demanded that at least 70 percent of units in a condo community had to be owner-occupied,” Kuegler continues, “the Federal Housing Administration [FHA] has loosened up that requirement so it’s now about 50 percent. Banks or other lenders often use the FHA guidelines for their own requirements regarding condos being owner-occupied.”

Whether or not it’s warranted, Kuegler says that maintaining a high ratio of owner-occupied units in a condo community is perceived as adding value. “Some condo docs have a similar percentage requirement, and it’s linked to the federal standard… We have a handful of communities like that.” In some cases, even if a unit is rented out, “it must initially be occupied by the owner,” he adds, typically for at least a year.

Associations and their trustees may not think that a buyer’s ability to get a mortgage is their concern, but Kuegler insists, “At the end of the day, it’s what is in everybody’s best interest. An association has to be competitive with other communities. It’s a balancing act—keeping units saleable to keep the fees coming in.”

There is another reason for monitoring the percentage of rentals within communities—at least in Connecticut. Kuegler notes, “Investor-owned units need to pay a state sales tax.” This is a tax on business services, and is applied to most contractors’ work, the management fee and other services such as trash collection. When billing an association for management, Kuegler says, “We have a report that we generate, showing the number of investor-owned units.”

Keeping an accurate tally on the percentage of rentals in a community seems like aiming at a moving target, but Kuegler explains how his data is collected. “Most communities have enough board members living on-site, and most developments are small enough, so that directors can keep an eye on things… like moving vans coming and going.” Also, he says, “we know when we have an owner’s mailing address that’s different from the unit address, or the mail goes to a trust or a corporation.”

Kuegler contends that ultimately, renters may not break rules or cause more problems than owner-occupants. “When rental tenants do cause problems and complaints, it’s usually because of a disconnect from the owner, who is not communicating properly with his tenant. It’s the owner’s fault for not making the tenant aware of all the rules and regulations” in that particular community.

Addressing Rentals in the Master Deed

Michael Phillips, chief operating officer at The Copley Group, a Boston-based management firm, agrees that the unit owner needs to outline all rules to a tenant, although, “If the renter isn’t responsible, it doesn’t matter how well you communicate. What we’ve seen in the past, like with noise problems, is that neighbors tend to have less patience with the behavior of renters. All the board can do when there’s a problem is deal with the owner… with any penalty or fine.”

There are a few tactics that associations have adopted to decrease negative experiences with rental tenants. “A standard provision in many condo docs states that any rental lease have a minimum length [that’s] usually one year,” says Phillips. “I’ve seen some associations require that anyone renting their units must agree that the tenant has to abide by the condo rules. I’ve heard of associations requiring that [rental] leases contain a provision that the board can start an eviction process” in extreme cases, with an absent or unresponsive owner. [see sidebar]

Phillips advises that successful enforcement depends on the nature of any given regulation. “You can enforce anything that’s in the original documents or master deed.” If it’s a rule that’s subject only to a vote of the board, it may not pass a legal challenge or be enforceable.

For a board to assert direct control over tenants in investor-owned units, when owners aren’t responding, a change to the master deed may be the only solution. According to attorney Michael Merrill of the Boston law firm Merrill & McGeary, “I get questions from condo associations about limiting rentals… ‘What can we do when the numbers start to exceed the threshold set by mortgage lenders or the FHA?’ I tell them they need an amendment to their master deed—but can you get 75 percent of the owners to a meeting?” Such amendments typically require a super-majority, and support for limiting rentals may not be popular if a community has a majority of investor-owners.

“I’ve run into homeowners who have been told they cannot rent their unit,” Merrill says, because the community has topped out at some rental limit. “Sometimes boards do not seem fair in who gets on their list… How long can you wait? Can investor-owners be grandfathered forever? I had one unit owner who was renting out a second unit; she wanted to ‘flip’ and move into the rented one, then rent out her original unit. The board considered it an ‘abandonment’ of her right to rent, since the [rental list] went by the unit and not by the owner.”

Even with regulations, Merrill says, “It often gets down to an interpretation of a policy or a rule. For unit owners to try to negotiate or disagree with a board, or challenge condo docs, it could become a lose/lose situation—just not worth it.” Merrill points out that when the issues are so intangible, it may be difficult to get a lawyer. “It’s better to get involved in a diplomatic way… You can get farther working within the board than by using legal means.”

This holds true in evicting a problem tenant. “You must first give the owner proper notice” regarding a tenant’s rules violation, he states. It helps if the master deed supports eviction by the association. “Of my clients,” says Merrill, “maybe 15 or 20 percent have the authority to evict a tenant for rules violation. The association can always change the rules [to add that authority]. It all depends on the political climate within a community.” 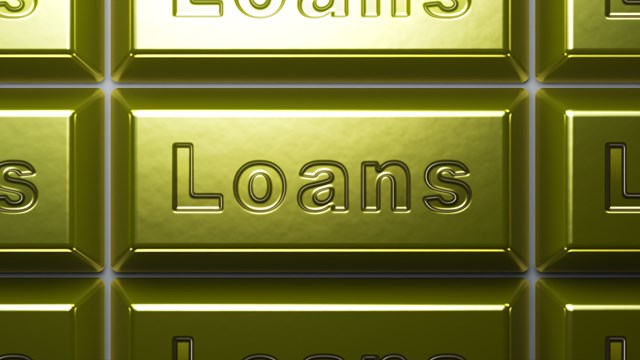 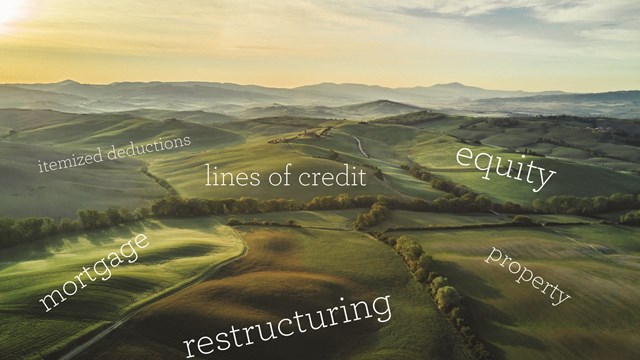