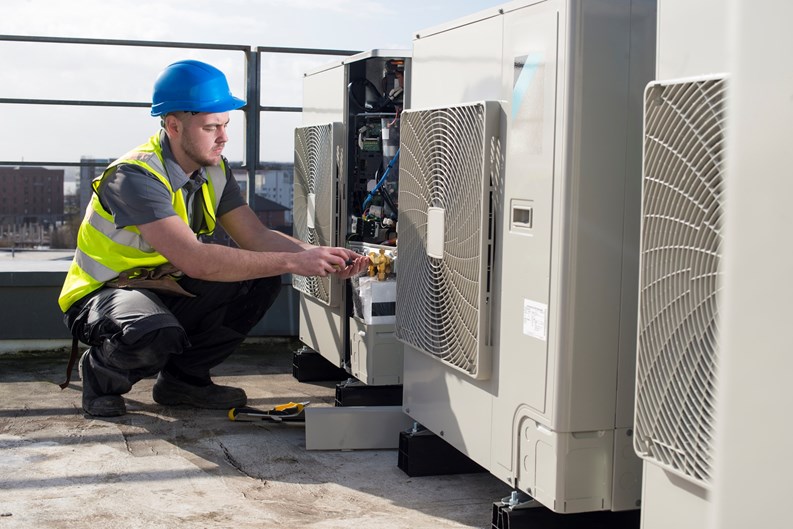 As in life, there are no guarantees when it comes to building systems, parts, and components. But unlike life, there are warranties and service agreements to ease the pain when something breaks down, gets damaged, or proves to be defective. Like a kind of insurance, warranties protect our investments in cases of unexpected events, working hand in hand with service agreements to keep things running at top performance.

A warranty is defined in part as “a written guarantee, issued to the purchaser of an article by its manufacturer, promising to repair or replace it if necessary, within a specified period of time. In contract law it is further defined as a promise that something in furtherance of the contract is guaranteed by one of the contractors, especially the seller’s promise that the thing being sold is as promised or represented.” Both of these definitions have multiple applications in the context of multifamily communities, including co-op and condo corporations and associations.

Not all warranties are the same. “Different warranties work in different ways,” says Jeffrey Reich, a partner at Schwartz Sladkus Reich Greenberg & Atlas, a law firm in New York City. “The components of a building for which you’d expect to see a warranty—and it depends to some extent on where the building is in its life cycle—are the roof, which might have a warranty of 10 to 20 years, the boiler – perhaps 10 years – and windows, among others. The Cadillac of warranties is a 20-year, no-dollar-limit (NDL) warranty. With those, whatever the cost, the manufacturer will repair it.”

David Levy is President of Sterling Services, Inc., in Holliston, Massachusetts. He explains that while specific terms may vary a bit, warranty laws are pretty universal nationwide. “To my knowledge, there are no unique laws related to warranties. But often management companies are too informal about warranties.” Levy stresses that it’s important to pay attention to what the warranty provides.

In general, warranties can be split into two main groups: parts and labor. So to look at this simply, if you buy a dishwasher and it breaks down within a certain specified period of time, the manufacturer will replace the part – or the whole machine – and that might or might not include the labor involved in repairing or removing/reinstalling it. Now let’s assume the dishwasher was installed during a renovation, and it’s the contractor who caused the damage that led to the dishwasher breaking down. The parts would be paid for by the manufacturer – but the contractor would be responsible for the labor.

If we apply the same format to, say, a roof, the components of the roof are protected under the manufacturer’s warranty. But any damage resulting from the work done by the installing contractor would be the responsibility of that contractor to make right. It is of the utmost importance that when work is done, contract negotiations include warranties from contractors.

Edith Schickedanz is an account executive with Gumley Haft, a co-op and condo management firm in New York City. “Usually, there are two different types of warranties,” she says. “One from the manufacturer for the parts, and the other from the contractor who does the installation and work. Manufacturer warranties can last for many years, and contractor warranties are usually for a year.” Schickedanz explains that you want both, but that often the manufacturer’s warranty will require a contractor to do repairs that have been approved by the manufacturer. She also stresses that the best warranty is the 20-year NDL, because “over time, contractors go out of business, and are no longer there to cover their warranty.”

Warranties may also carry exclusions; for instance, a health insurance policy might carry an exclusion for preexisting conditions. If your building’s roof carries a warranty, but if your super goes up to fix a leak and makes the situation worse, the warranty may be voided for all or part of the roof and that claim.

Levy describes another type called a system warranty that can be of particular importance when considering something like an asphalt shingle roof, which are common in the suburbs around Boston. “In the roofing business,” says Levy, “we use asphalt shingles, which comes with a 50-year product warranty. The labor required to install or repair the roof usually comes with a two-year warranty from the contractor. The expensive part of the job is the labor – not the shingles. Effectively, you are left without a good warranty for 48 years. You can buy a system warranty from the manufacturer for 10 to 25 years, for a small additional cost. The contractor warranty is in place for the first 24 months, then the manufacturer’s system warranty kicks in.”

To a great extent, the terms and conditions of a manufacturer’s warranty depend on what type of equipment is being guaranteed. According to Reich, it’s important to take note of the length of warranty, including when it starts. Is the start date the day of completion of the work, or the day of payment for the work? Second, the warranty should contain a notice provision. Third, it should also contain a clause making clear the exclusions that it doesn’t cover – usually things like vandalism or misuse. For example, if your roof isn’t equipped for foot traffic, and residents still use it as a ‘tar-beach’ in the summer, any damage occurring from such use wouldn’t be covered.

According to Schickedanz, when it comes to individual building systems, “The best warranty for a roof is a 20-year NDL. The warranty may prorate dollar limits, so it’s important to nail this condition down when the specs for the job are written.

“Boiler warranties,” she explains further, “may only cover certain parts. The term may be for only 10 years, but a boiler with proper maintenance can last much longer, perhaps 50 years. Elevators generally carry good warranties, but they are usually with the installation company, not the manufacturer. Often these warranties don’t include visits for tests required by New York City.” The charges for these tests can be expensive.

In the final analysis, while there is some uniformity to warranties as a whole, in many cases terms will differ when it comes to what is being covered, and by whom. Perhaps the most important consideration, according to Schickedanz, is who negotiates the terms. In most cases, warranties are arranged and negotiated by architects and engineers at the time when work is planned and contracted. While these professionals are usually conscientious and operate in the best interests of their clients, it’s still important for board members to pay particular attention to these terms as they are negotiated and agreed to – in other words, trust but verify.

A service agreement differs from a warranty in that an entity such as a co-op or condo might enter into an agreement for maintenance of a specific item like an elevator, but the agreement is not a result of the purchase of the equipment. It is an agreement between the two parties to complete a necessary level of maintenance over a specified period of time. Many times, service agreements go hand in hand with warranties – but they’re not necessarily symbiotic.

Reich explains that “some service agreements, like those for HVAC systems or elevators, are required by the issuer of a warranty. In essence, you must have checkups and maintenance to keep the warranty valid.”

Schickedanz again stresses the extent and value of your service agreement depends on who is negotiating it. Service agreement terms aren’t written in stone, and boards need to pay close attention to the terms, conditions, and what is included in a proposed agreement. A very good example of this is that, as mentioned previously, most elevator service contracts do not include the testing required by the City of New York for the installation of automatic door-lock mechanisms, which will be mandatory in virtually all buildings by January 2020. Schickedanz herself has had to re-negotiate contracts to get this work done in many buildings, saving literally tens of thousands of dollars for individual buildings.

“About two years ago,” says Schickedanz, “we installed a new chiller system into one of the buildings we manage: a 125-unit, 21-story Upper East Side co-op built in 1964. We were completing a project where we changed the boiler and pumps, and converted to gas. The compressor went on the chiller. I contacted the manufacturer, as it was still under warranty. They ordered the parts and fixed it. Without the warranty, it would have cost thousands of dollars. In addition, had we not negotiated that warranty well, this would not have been covered. The truth was, the installer didn’t think it was covered, but we found that it was.” That warranty – and taking the proactive step of verifying it – saved serious money.

In another situation many years ago, Schickedanz managed a building that had a chronic leak problem for which nobody could seem to find the source. Schickedanz suspected the roof to be the culprit, but when she checked her records, she found that the company that installed the roof was no longer in business. She did find the specs from the roof replacement job, but nothing in those records indicated that there was an existing warranty. Schickedanz contacted the manufacturer for help, to see if they could offer any idea as to what to look for as the source of the leak. They sent a representative and not only confirmed that it was indeed their roof, but then found the leak and repaired it at their expense. This work would have cost thousands of dollars had a new contractor been brought in – so it absolutely paid to investigate and reach out to the manufacturer, which stood by its product.

Levy describes a situation where a property had an asphalt shingle roof that was defective. The developer of the property helped the board and management to negotiate an $18,000 refund from the manufacturer for the defective product – but the cost to replace was still over $500,000. If they had had a system warranty in place, the repair and replacement could have been done for far less.

With buildings as in life, an ounce of prevention can be worth a pound of cure. When undertaking major projects, make sure to negotiate the best warranty available; back it up when necessary with a reliable service agreement; and do your due diligence when it comes to record keeping. It can save your building or HOA major money. 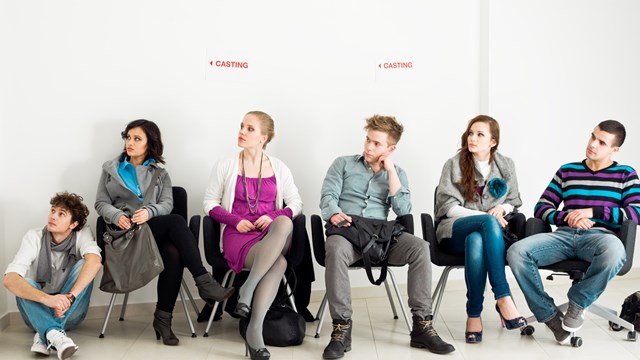