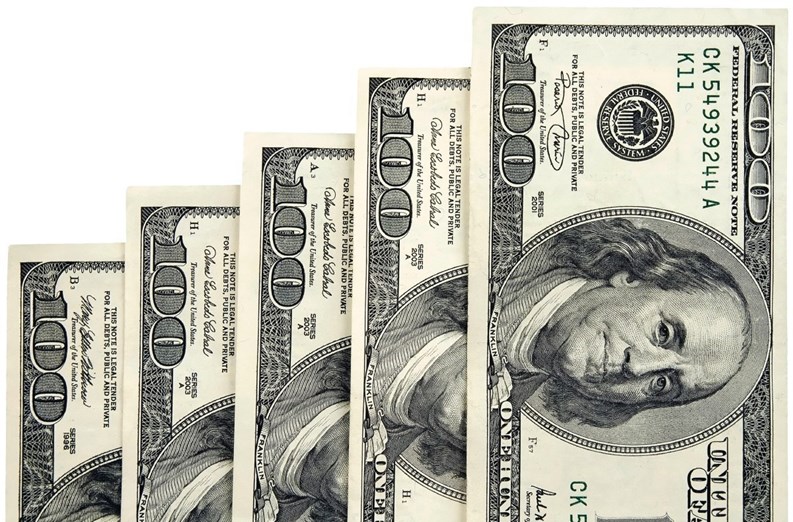 The Harbor Towers, a pair of 40-story residential buildings designed in part by noted architect I.M. Pei, offer some of the most exquisite views of the Boston harborfront and skyline. Once out of place in what was a district of warehouses and parking lots, Harbor Towers, located between the New England Aquarium and Rowe’s Wharf, has become one of the city’s more prestigious residences

.Originally built as “affordable” rental housing, condo units in Harbor Towers now sell from $395,000 to $2.75 million, depending on square footage, number of bedrooms, and floor. It is, in short, swanky. Imagine the owners’ surprise, then, when they were informed this past November that the HVAC system was shot, and that the board was leveling a one-time assessment to pay for the repairs: $75.6 million total, more than twice what it cost to build the complex.

Individual owners faced assessment fees that were estimated at $80 per square foot, and topped $400,000. And they were due, in full, at the end of the month. Happy Thanksgiving.

An extreme example, to be sure, but what happened to Harbor Towers can happen to your condo, if you fall behind in reserves. But how do you determine if you’re behind? And if you’re behind, how do you catch up? If you do have to catch up, how do you get the unit owner support that you will need, and what problems are you likely to face?