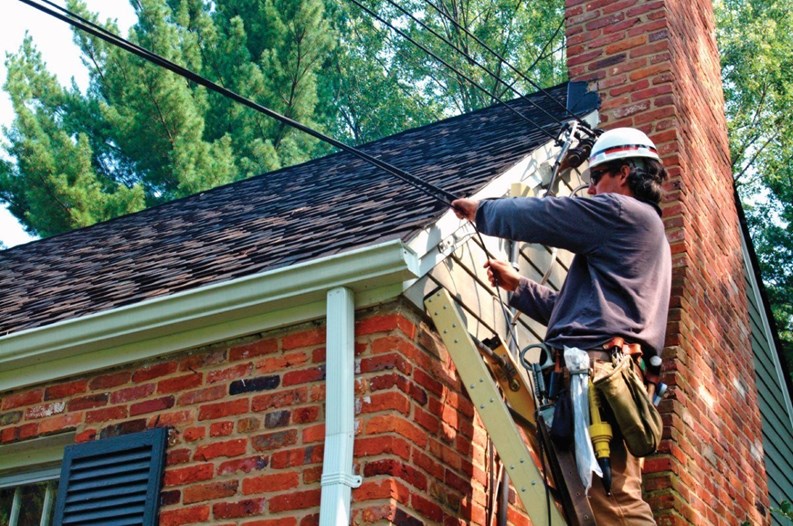 In a far-reaching ruling that affects condominiums across the country, the Federal Communications Commission (FCC) recently banned exclusive contracts between cable TV providers and multi-family dwellings. The ban, which went into effect March 7, has been hailed as long overdue by consumer groups.

“The FCC is removing one of the severe barriers to competition,” says Mark Cooper, director of research at the Consumer Federation of America in Washington, D.C. “Allowing consumers to switch [cable providers] will allow them to get a better deal.”

Not everyone is happy with the rulings, arguing that the exclusive deals allowed property owners or condo boards to bargain for special packages that benefited their tenants or unit owners.

In January, the National Multi Housing Council and National Apartment Association (NMHC/NAA) filed a lawsuit against the ban, charging, “many renters will see higher prices and worse service as a result of the FCC’s actions, exactly the opposite of the commission’s stated intention,” according to Jim Arbury, NMHC/ NAA’s senior vice president of government affairs.

But the pending lawsuit will not affect the ban’s implementation, according to the FCC.