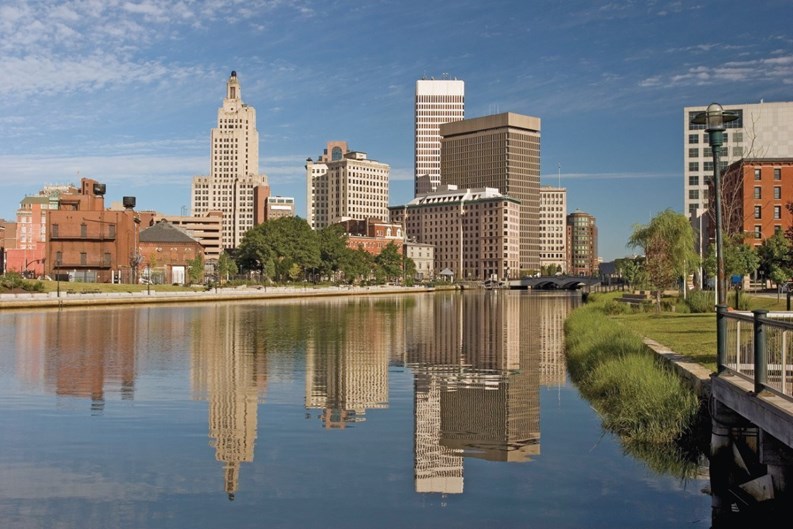 The Colorado legislation approved by both the House and Senate this spring and expected to be signed by Governor Bill Ritter is more than a “right to dry” law: It extends an existing prohibition against covenants and deed restrictions that limit the use of solar energy devices to include other energy efficiency measures, such as wind-electric generators, shade structures, shutters, attic fans, evaporative coolers, energy-efficient outdoor lighting devices, and retractable clotheslines. The governor’s approval is anticipated; his wife recently installed a clothesline on a balcony of the governor’s mansion. The Colorado legislation, it should be noted, applies only to property owned by the resident, and not to “limited common elements” of the community.

Richard Blumenthal, Connecticut’s attorney general, has asked the state legislature to create a commission to oversee condominium associations, and to create stricter standards for association managers.

In testimony before the Judiciary Committee, Blumenthal said the commission is needed to ensure that laws governing community associations are followed. “Condominium owners need and deserve rights and remedies against wrongdoing by their own associations,” Blumenthal said.

“Hundreds of complaints come to my office from condominium unit owners regarding blatant violations of state laws or bylaws by their association board of directors, but no state office exists to assist these owners.”

Blumenthal wants lawmakers to consider formation of a commission that would review complaints and attempt to mediate disputes between unit owners and community association boards. The commission would also have authority to hold hearings and issue orders to resolve conflicts.

A Medford, New York, homeowners’ association decided earlier this year to drop a rule that banned the placement of religious statues from all common areas. The ban, enacted last year, quickly drew complaints from homeowners— like Peter Kelly, a resident who wanted to place a statue of the Virgin Mary outside his home—and from the Catholic League for Religious and Civil Rights because it set different rules for religious statues than for other statuary. Residents who violated the rule had been threatened with a fine. Kelly had taken the issue to the state Division of Human Rights, but dropped his complaint after the association board lifted the ban.