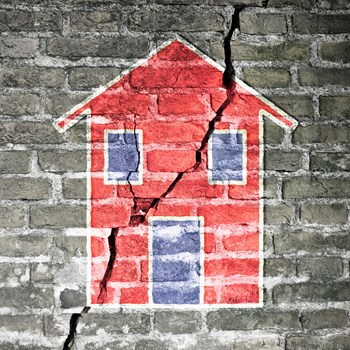 In light of the tragic condo building collapse in Surfside, Florida, earlier this year, condo and co-op boards, as well as rental building landlords, are taking a hard look at their building system inspection policies. While all mandatory inspections exist for a reason and should be taken very seriously, among the most critical is façade inspection. How often should a façade be inspected? Should that inspection be done by a hired professional? A local government official? By a private agency? By one of each? If something troubling is found, what remediation should be required and how quickly?

David Katz, an architect and project manager with Katz Architecture based in New York, says, “Most damage occurs incrementally over time. If spotted early, the conditions can be corrected, and the damage addressed. If not, the results could be catastrophic. Something as small as a hairline mortar crack will invite moisture. And because water expands when it freezes, the crack will grow larger during freeze/thaw cycles. Left unchecked, that crack may lead to steel corrosion, structural compromise, and, in a worst-case scenario, masonry elements separating and falling to the street.”

Giulia Alimonti, an architect with CTL Group, also based in New York, concurs. “It’s important to monitor the condition of your façade to prevent deterioration. We also must be able to prepare for capital projects before they become critical, and to arrange their financing without complications resulting from neglect.”

“In our experience,” adds Katz, “the worst damage and deterioration has been the result of deferred maintenance—either due to a lack of knowledge regarding city compliance requirements, or to financial hardship. We always advise our clients that the longer issues are ignored, the costlier repairs will be.”

Who Should Conduct Inspections?

“Façade inspections should be completed by a regular licensed architect or engineer who specializes in the exterior systems of a building,” says Alimonti. “In the United States we refer to these systems as the envelope. In Canada, they are referred to as the enclosure. Professionals are registered by the state, so it’s important that the professional is licensed in the state where the building is located. Some jurisdictions require more certification. In New York City, for instance, inspecting engineers must be registered with the New York City Building Department, as well as with the State of New York.”

Katz agrees. “Regular periodic exterior inspections should be performed by qualified licensed architects or engineers with relevant experience, to identify deficiencies before they become dangerous,” he says. “In New York City, per the city’s Façade Inspection and Safety Program (FISP), these inspections need to be carried out every five years. While that schedule will provide some assurance, it’s advisable to carry out visual reviews more frequently, particularly if there are any signs of water infiltration or visible damage to the façade.”

What Are Inspectors Looking For?

“Inspectors look for a variety of damage types during an examination,” Katz says. “Balconies, railings, fire escapes, and building appurtenances are all checked for signs of rust and structural stability. With regard to masonry, they will identify issues that can lead to further problems, such as cracks in mortar and stone, scaling (localized flaking or peeling), spalling (material loss resulting from chipping), and delamination (a complete loss of face material). It is important to identify any signs of material shift as well.”

Alimonti notes, “Depending on the age of the building and type of materials on the façade, inspectors are looking for different warning signs. For instance, is the face brick restrained? One warning sign is when bricks are bulging or cracking and showing signs of unattachment. This must be remediated right away.” New York City requires that brick ties—the metal pieces that connect exterior brick to the back-up masonry—be inspected as well. “In older buildings,” she continues, “terra cotta cracking is a sign of trouble. It always means something is moving, and that movement may be a sign of steel corrosion. Water inside the envelope is creating cracks. Underlying conditions should be addressed immediately and made water resistant.”

Alimonti goes on to say that often “it’s a matter of construction quality. Cheaper construction will develop problems sooner. Older buildings are generally built better and have multi-layer brick walls, so they have fewer of these problems. Newer buildings have veneer brick façades and are less ‘solid,’ so they tend to develop problems faster. But regardless of age, buildings that are routinely maintained better also will perform better. Keeping water out is key to preventing façade problems.”

Katz provides the following illustration: “Water that comes into contact with unprotected steel will form a coating of rust. Rust can expand steel by as much as seven times its original thickness, which has the potential to cause walls to bow outward and become unstable. Should any signs of bowing be identified, the underlying conditions need to be examined and adequately corrected as soon as possible to prevent material collapse. If a façade is found to have unsafe conditions, netting may need to be installed and a sidewalk bridge erected to prevent injury from falling debris.”

Katz goes on to say, “There are cases of buildings being evacuated as a result of unstable foundations, where work on an adjacent lot undermines the foundation of a building next door, causing it to lean and become unstable. But given the review requirements in place, it’s rare that façade issues would lead to forced building evacuation.”

Façade issues don’t often occur in isolation. And more likely than not, they involve water infiltration at some level. “Typically,” notes Alimonti, “water moves with gravity, so, if there’s a problem with the roof, it can create a problem with the façade. It’s unlikely, though, that the façade would create a problem for a roof, because water doesn’t move up. As concerns the foundation, it’s very important to waterproof during construction and inspect regularly to monitor water and any potential cracking.”

Indeed, whenever a building envelope is compromised, water is almost always the culprit. “Virtually all façade problems are related to water infiltration,” says Katz, “and insofar as water has the potential to negatively impact most building components, all building envelope problems are interrelated. For example, water infiltration at the roof level could work its way down into the façade, rust structural steel and window lintels, and thereby cause material displacement and unsafe conditions. By the same token, moisture that enters the façade through open joints could work its way down to the foundation and compromise mortar joints and create conditions conducive to mold growth. In all cases, water infiltration can lead to degradation of insulation and compromise the building envelope.”

According to Ralph Noblin, a retired engineer and former owner of Massachusetts-based Noblin & Associates, “The state of Massachusetts does not require periodic façade inspections—but the city of Boston does.” In fact, Boston adopted its inspection rules in response to incidents in New York and Chicago where passersby were struck—and in more than one case killed—by pieces of masonry that had become detached from building façades and fallen to the sidewalk below. Boston adopted an ordinance for inspections every five years: a basic visual from ground level, and then window washer staging to inspect the whole building up close.

“Now, they are using drones,” says Noblin, “which are very effective. You can get two feet away from the 50th floor, which is difficult with window washing apparatus.” After the tragedy in Surfside, Noblin adds that other smaller towns around Massachusetts have adopted similar inspection measures—usually for buildings 75 to 125 feet tall.

Echoing his colleagues, Katz stresses that façade inspections are not a substitute for good design and proper construction. “If a building is designed poorly,” he says, “or executed in a way that compromises the integrity of the building envelope, inspections alone will not correct those issues. And if those underlying problems are not addressed properly, they will continue to resurface—at additional expense each time.

“Sometimes, issues arise soon after construction or attempted repair,” Katz continues. “If the cause of damage is determined to be previous construction still under warranty, a building will have recourse to go back to the contractor. In other cases the problems arise over time, and the building’s only recourse might be a legal remedy, which is both costly and not guaranteed to succeed. For this reason, it is essential to vet potential contractors, check references, and review past work that they have completed.”

Lastly, Alimonti advises that regular inspections of condo high-rises are critically important. “I believe that every building, especially condos, should be required to perform an integrity inspection every five years by local government law or regulations, to establish a baseline for slab on grade, basement, façade and vertical walls, waterproofing, roof, terraces, etc. Regular monitoring of the integrity of the façade allows for protection of the building—especially the exterior envelope—and most importantly protects the residents from potential disasters.” 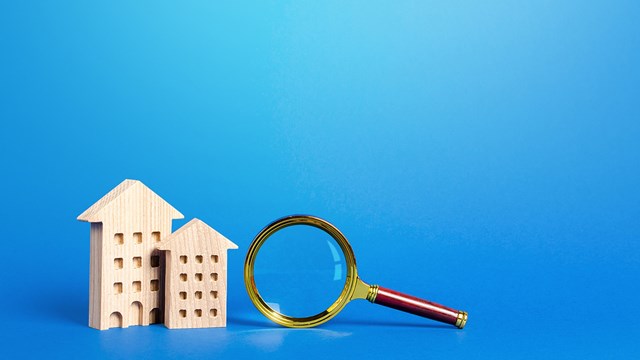 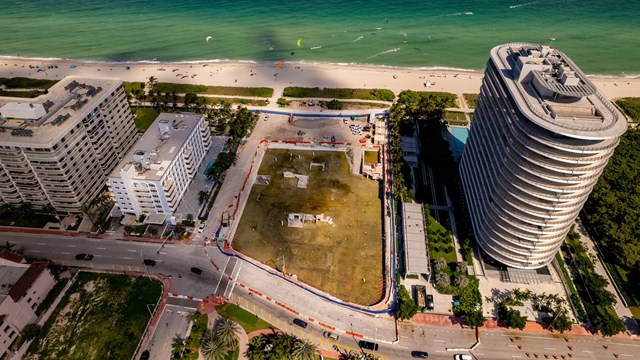 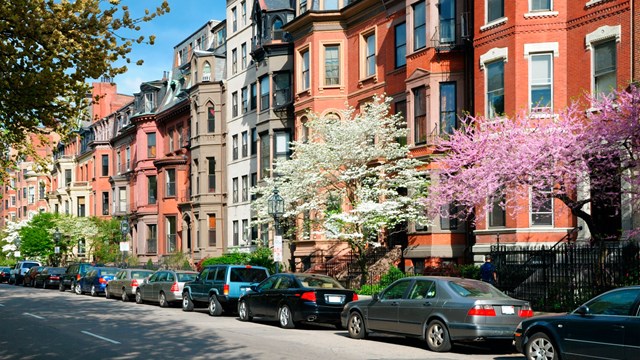