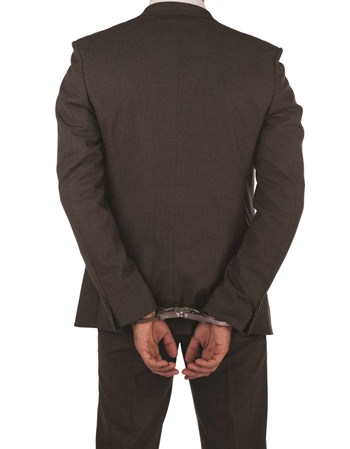 Embezzling occurs so rarely among New England condominium associations, that when a well-respected manager, trustee or contractor is caught pocketing a community’s funds, everyone affected is likely to be ill-prepared for the consequences. And as if missing revenue isn’t bad enough for any association, these internal types of crime have all kinds of unexpected repercussions that go far beyond whatever losses an insurance policy can fix—assuming there is insurance.

People who commit fraud within an organization are often hiding in plain sight—cashing in on the fact that they have built a trusting relationship with their victims. Perpetrators are not confined to any one group and may be a contractor, a manager or a trustee/board member.

One recent example is a major embezzlement case that started in the fall of 2012 and is still unfolding in the resort community of Waterville Valley, New Hampshire. Because it’s still under investigation, officials are not talking, but the facts gleaned from local news media state that funds from at least 17 condominium reserve accounts were misappropriated and that Stone Property Management (SPM) is under police investigation. The firm managed 27 condo associations in the Waterville Valley area. Losses that have been reported are ranging from $29,000 at one association to well over $100,000 at another.

The condo associations that were victimized initially went to the local police after Stone Property Management shut down. The police promptly turned the investigation over to the Attorney General and the Federal Bureau of Investigation, and the state Department of Labor and the Internal Revenue Service are also involved.

Challenges to the affected associations are complicated and keep compounding, as directors and trustees struggle to normalize operations and calm unit owners. They’re trying everything they can to gain recourse. For instance, in 2013, three associations filed a bankruptcy motion against SPM, to go after more than $200,000 that went to the Internal Revenue Service to pay off a tax lien in October of 2012 by William J. Stone, president of the firm, and his son Sean, who also works for the company.