Do not show again [X]
By Cooper Smith   2019 November Maintenance 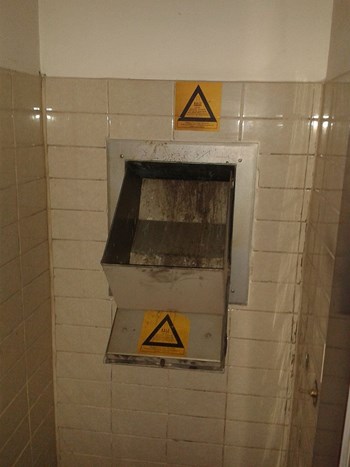 Stinky air in your building? The culprits could include a filthy, poorly-maintained garbage chute.

Anytime you have hundreds, or even thousands of people living in close quarters – in a multifamily co-op or condo building, say – certain challenges will inevitably arise. One of the bigger ones is how to maintain the flow of fresh, hygienic air into the building, and provide for the out-venting of stale air, fumes, and odors.

Poor air quality is at best a nuisance, and at worst a bona fide health hazard – so it’s crucial for boards and managers to stay on top of regular maintenance, take complaints about odors, fumes, and stale air seriously, and do what’s necessary to address them when they come wafting up.

Pet odors, cooking smells, and secondhand smoke top the list of odor-related complaints in multifamily buildings and associations nationwide, but it’s not just about olfactory offenses – allergens and pathogens can also build up in vents and ducts, and in the worst case scenario, contribute to some very real health problems for people living in an affected building.

In its most extreme forms, poor indoor air quality can lead to what is known as “sick building syndrome.” While most often associated with commercial buildings, it can be a concern for residential dwellings too. The Environmental Protection Agency (EPA) defines sick building syndrome as ‘situations in which building occupants experience acute health and comfort effects that appear to be linked to time spent in a building, but no specific illness or cause can be identified.’ The problems may be felt in one particular room or area, or manifest themselves throughout the building.

This stands in contrast to ‘building-related illness,’ which, according to the EPA, is a diagnosable illness that can be identified and attributed directly to airborne building contaminants. “Sick building syndrome is absolutely a real thing,” says Mark Drozdov, Senior VP and Technical Director at BSI Services and Solutions Inc., an indoor environmental consulting firm based in New York City. “Some of the causes include mold, poor ventilation and low humidity levels.” 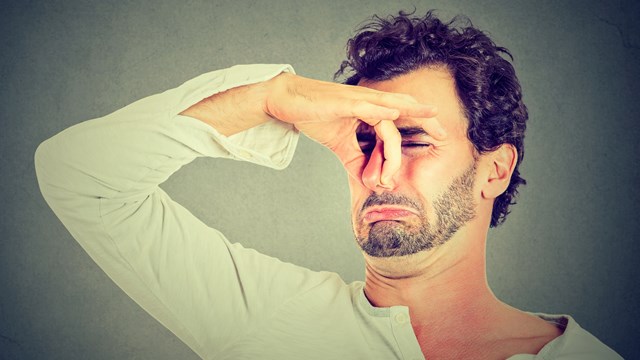