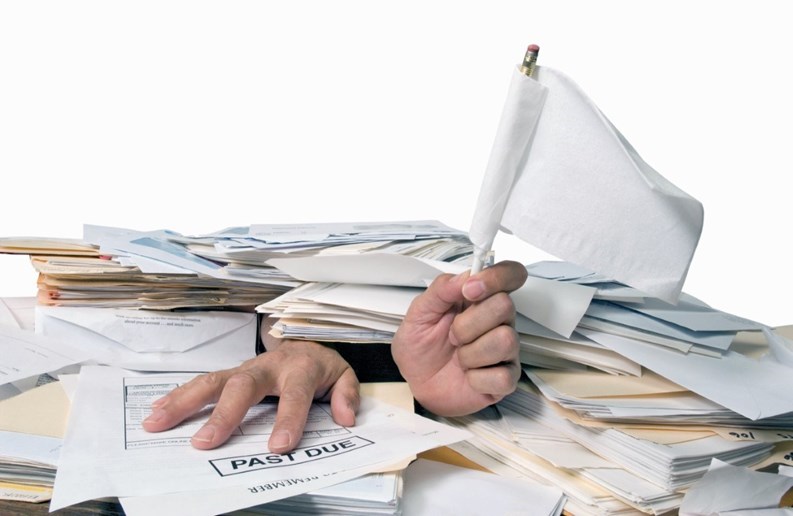 In today’s difficult economy, more and more homeowner associations are facing the  prospect of dealing with some form of distress. Whether it’s physical distress from lack of funding for repairs or financial distress from  foreclosures and declining property values, these problems affect not just  individual homeowners, but the entire condo community. There is simply no such  thing as a distressed unit owner who does not impact those around him.

For boards, managers and residents, dealing with distress can become  all-consuming, but it is important to remember that there are solutions. With  the proper approach, troubled properties can be turned around and put back on  track.

The term “distressed properties” can entail a variety of situations, says Mark Kelly, CPM, of Maloney Properties in Wellesley, Massachusetts. “Some properties are in good shape physicallybut don’t work financially. Other properties are suffering security or neighborhood  issues. And some encompass all of that.”

These days, “financially distressed properties are more common,” says Alex Charfen, chairman of the Distressed Property Institute, a national organization  founded to train real estate professionals – through its Certified Distressed Property Expert (CDPE) designation training – to assist homeowners facing hardships. “Something like one out of every eight homeownersis delinquent or in foreclosure,” says Charfen.

Issues such as foreclosure can affect condo communities in two important ways,  Charfen says. “The first is financial. It means they’re not collecting sufficient dues to pay all (of the community’s) bills, to keep the reserve funds where they should be, to fill the pools, things like that.” He has even seen gated communities become un-gated because of financial  shortfalls brought on by troubled homeowners. “For management, vacancies are also a problem. You might have 200 units with 120  sitting vacant. When a property sits vacant, it doesn’t attract good things.”

When problems like these hit a community, it’s important to remember that one or two board members cannotresolve the issues alone.

Boards can turn to experts whose focus is specifically to turn around  properties, a role Kelly has filled for more than 15 years, managing a  portfolio of previously-distressed condominiums and their associations in the  Allston-Brighton area of Boston. The single most important thing to address, Kelly says, “is gaining the trust of residents.” Without that trust, important decisions and difficult actions might not take  shape, he says.

“Usually by the time specialists are brought in, someone has decided they need to  turn the property around, whether it’s the owners, lenders, state or government,” Kelly says. And that usually means that everyone involved is ready to roll up  their sleeves and get to work.

As with anything, the process begins with an assessment of the problem areas. Specialists will examine the financial  records of the association to determine what needs to be done first, determining if the reserves are  properly funded, then deciding what money needs to be spent immediately to bring the property back into physical shape. In short, they will create a game plan for turn-around. “By the time we walk in the door, we know what needsto be done,” Kelly says.

They also will work directly with lenders – whether state, federal or private – to try to do a “work-out,” i.e., create a plan for rescheduling debt for a property to give it a bit of  breathing room and a chance to right itself and get back on its feet.

To make sure the condominium is prepared for late condo fees, attorney Scott  Sandler of Perlstein, Sandler & McCracken, LLC, in Farmington, Connecticut, recommends that condo boards have a  specific game plan in place if owners should fall into arrears. “The association certainly wants to have a written collection policy that  incorporates within it a timeline – at what point the common charges are considered late, what the late fees are, and at what point the account is turned over to an attorney for foreclosure,” he says. Even in states in which condos have a priority lien, like in Connecticutand Massachusetts, Sandler says it’s important the plan be drafted and followed.

In addition, Sandler recommends that condos include a line item in their annual budgets that will cover “bad debt,” or the amount that may not be collected because of foreclosures. “By including that in the budget, and planning for it in advance, they can create a cushion against those uncollectablecharges down the road,” he says.

A specialist also might engage with local law enforcement to improve security  within the confines of the community, making the property more desirable with an aim to increase property value. “And we’ll work with contractors to institute major capital improvements or smaller improvements for individual units,” Kelly says. “Sometimes it can be as simple as curbappeal. We’ll look at marketing, too.”

It’s also vital to stay on top of the situation, Charfen says. “You have to be incredibly diligent. Everyone on staff has to understand what properties are vacant or not vacant. I’ve talked to managers who don’t know what units are vacant or filled. You have to have a high level of  diligence, awareness and knowledge and you have to respond to these things  immediately.” A lack of understanding of what’s goingon in and around the community can lead to increased crime, to problems with the  home itself such as burst pipes or leaky roofs – all factors that can contribute to decline, he says.

Many times, reviving a distressed property means getting individual residents involved and “buying in” to improving the property. Achieving that buy-in takes strong communication, Kelly says. “In condos, if the owners have to pay a special assessment, it takes a while to  educate them as to why it’s important. Keeping everything as transparent as possible works. People want to know where every penny is going, especially in today’s economy. Asking them for more money is almostlike kicking them when they’re down. Working with and educating residents and owners is very important.”

Solving the problems one by one

Distressed owners become an issue when one or more units get caught in financial  difficulties and then end up causing problems for the rest of the condo  community. Say one unit at a condo gets foreclosed and the bank sells it for  significantly less than what its original owner paid for it; that can bring  property values down for all of the neighboring homes, which in turn can put previously healthy homeowners“under water,” which can cause more foreclosures. It’s a slippery slope but one which can be avoided.

Charfen suggests that boards and management take a positive, proactive approach  to preventing foreclosures rather than punishing residents who are having financial difficulties. “Whenyou’re in a condo community today, everyone suffers (from foreclosures),” he says. “When boards and managers become combative with people losing their homes,  putting fines and fees in place, they’re putting people in foreclosure faster and they’re getting an empty property faster.”

Instead, Charfen says, management should reach out to homeowners. He suggests finding a local Certified Distressed Property Expert (CDPE) to help with the problem. These experts are real estate agents who have received extensive training on potential solutions for homeowners, including short sales. Since the CDPE began in January 2008, the firm has trained more than 12,500  agents nationwide. “Just recently, we’ve seen managers begin to contact homeowners who aren’t making their condo fees, and letting them know that they have agents who can help them,” Charfen says. “Everybody needs to understand that there are options.”

For those involved in preventing and reviving distressed properties, the reward rests in helping keep communities whole. “The problems are readilyidentifiable,” Kelly says. “As long as people are ready to make a change, it’s easy to do. And when you start seeing results, this job’s actually kind of fun.” And for the board members, managers and homeowners who pull together to make  the sacrifices and tough decisions, there is no better feeling than seeing  their communities flourish once more.