The Massachusetts Supreme Judicial Court recently issued its ruling and order in one of the most important condominium cases ever decided.  In Drummer Boy Homes Association, Inc. v. Britton, the SJC held that an association can maintain multiple, contemporaneous priority liens by filing successive actions to enforce its lien for unpaid common expense assessments.  The decision was welcome news not only for the board and unit owners of Drummer Boy, but for the entire condominium industry in Massachusetts.

The issue in the case arose from a dispute over parking rights in the Lexington condominium complex.  Ultimately, the Defendant unit owners began to withhold payment of their monthly common expense assessments.  As a consequence, Drummer Boy filed suit as the organization of unit owners to enforce the condominium association’s lien for those unpaid assessments. When the common expense assessment went unpaid for an additional six months Drummer Boy filed a second complaint.  For the same reasons, Drummer Boy thereafter filed a third complaint.  Since c. 400 of the Acts and Resolves of 1992 was passed, there has been virtually no dispute in the Commonwealth that the filing of an action by the organization of unit owners to enforce a lien for unpaid common expense assessments prioritizes six-months of common expense assessments over the lien of a first mortgage.  This prioritization is important because it is often the case that only liens with priority over the first mortgage are “satisfied” or paid.  The question in the Drummer Boy case was whether the filing of each successive action, while prior actions were pending, established an additional six-month’s priority lien.

The facts of this case illustrate how important the answer to that question is.  The dispute in Drummer Boy has been moving through the court system for close to a decade.  In the event that the organization of unit owners could only maintain one priority lien at a time, Drummer Boy would stand to lose several years of common expense assessments, none of which would have priority above the lien of the first mortgagee.  Those common expense assessments would have to be absorbed by other, innocent owners who, despite meeting their obligations, would be forced to subsidize the delinquent owners.

As many readers are aware, Marcus, Errico, Emmer & Brooks, P.C., together with other industry professionals, was involved in the passage of c. 400 creating the priority lien as well as the 1998 amendments which provided first mortgagees with the power to prevent an association from taking action to enforce its multiple “priority liens.”  As counsel for Drummer Boy, in the SJC, it was invaluable to my efforts as an advocate to have direct access to the players who were responsible for securing the enactment of these provisions in the first instance. 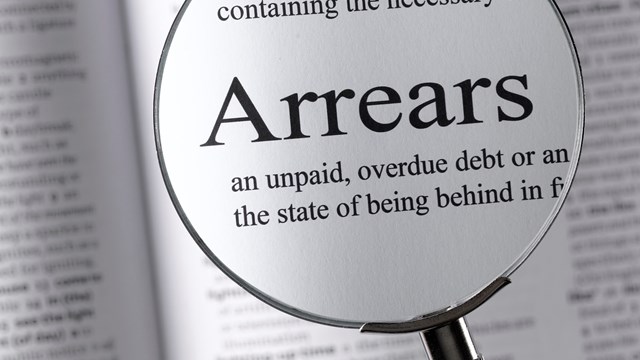 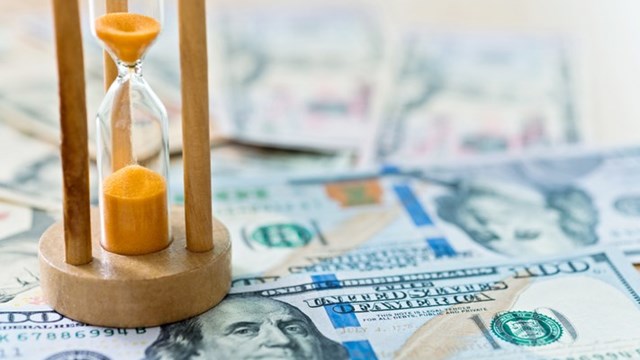 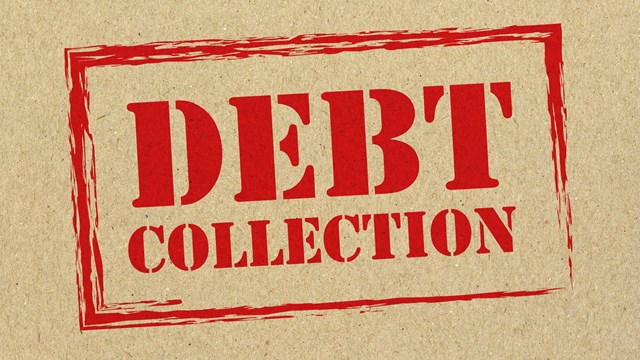