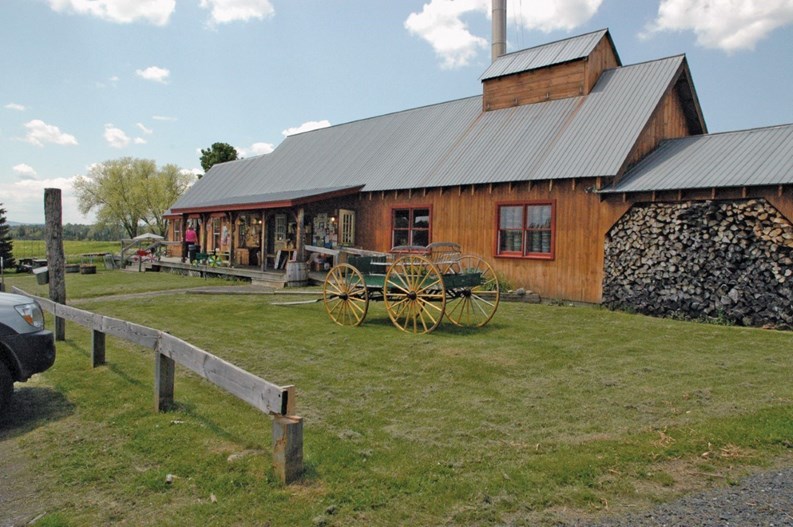 Montpelier, Vermont is not a big place. In fact, residents proudly explain that it is the smallest capital city in the United States. They will also patiently point out that, although only a couple hours from French-speaking Quebec, the name of their town is pronounced Mont-peel-yer. Just a few miles away, the twin city of Barre (pronounced “Barry”) is the working class adjunct to the white-collar, legislative Montpelier. These two cities are the center of Washington County and the center of “Central Vermont.”

From Frontier to Capital

Occupied primarily by native Americans for decades longer than most of New England, Montpelier was not settled by Europeans until it was chartered by the Vermont General Assembly in 1781. It was named for a city in the Languedoc region of France, to show appreciation for France’s role in the American Revolution.

Soon after its founding, Montpelier was chosen as Vermont’s capital for its neutrality and its centrality. Politically neutral in the power struggles between established towns in the eastern part of the state and the western part of the state, Montpelier provided a compromise location. Montpelier was also strategically located in the middle of a web of roads that spread throughout the state. Right off Interstate 89 and intersected by Vermont Route 12, U.S. Route 2 and U.S. Route 302, the city today remains conveniently connected to northern, southern and central Vermont. While feeling like a world away, this small city nestled in the mountain ranges of Vermont is less than three hours from Montreal and only three hours from Boston.

According to the Montpelier master plan, the city had only 113 residents when Vermont achieved statehood in 1791. By the time it was named the capital in 1805, it had 1,200. The town swiftly switched from an agrarian and trade economy to the business of government.

A state house was quickly erected in 1808 and then replaced with an elegant granite building in 1836. After being destroyed by a fire in 1857, the capitol building was rebuilt in the same formal style, but larger. The gold leaf dome and imposing Greek Revival style make for a rather grand exterior.