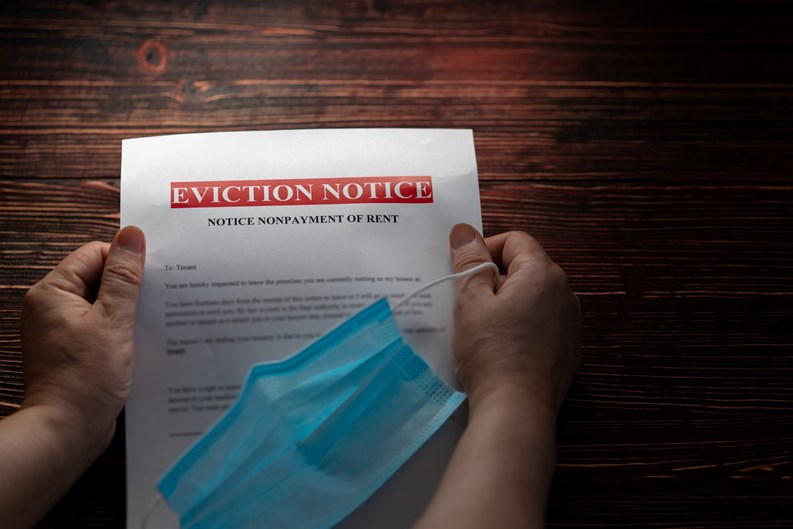 Late on August 26, 2021, in a 6-3 unsigned decision, the Supreme Court ruled that the Center for Disease Control and Prevention (CDC) lacks the authority to impose a nationwide moratorium on evictions. While State restrictions may still apply, the Supreme Court’s decision prohibits tenants from raising the CDC Eviction Moratorium as a defense and has opened the doors to evictions for nonpayment of rent.

In March of 2020, Congress passed the Coronavirus Aid, Relief, and Economic Security (CARES) Act, which included a 120-day eviction moratorium for rental properties that received federal funding and/or were subject to federally backed loans. The moratorium was initially set to expire on July 24, 2020, after Congress decided that a ban on evictions was no longer warranted.

However, despite Congress’ decision not to extend the prohibition on evictions, the CDC unilaterally decided that it had the power to do so, and extended the moratorium three separate times in March, June, and July 2021.

The CDC claimed it had the authority to extend the eviction moratorium under §361(a) of the Public Health Service Act, which provides in relevant part…

'The Surgeon General, with approval of the [Secretary of Health and Human Services], is authorized to make and enforce such regulations as in his judgment are necessary to prevent the introduction, transmission, or spread of communicable diseases from foreign countries into the States or possessions, or from one State or possession into any other State or possession. For purposes of carrying out and enforcing such regulations, the Surgeon General may provide for such inspection, fumigation, disinfection, sanitation, pest extermination, destruction of animals, or articles found to be so infected or contaminated as to be sources of dangerous infection to human beings, and other measures, as in his judgment may be necessary.'

This same enforcement authority has been delegated to the CDC pursuant to 42 CRF §70.2 (2020). In Alabama Assn. of Realtors v. Department of Health and Human Servs., 2021 WL 1779282, the Alabama Association of Realtors (a group comprised of real estate agents and landlords) filed an action in the United States District Court for the District of Columbia seeking to enjoin the CDC Eviction Moratorium. The District Court granted the plaintiffs’ summary judgment holding that despite the pandemic, the CDC lacked the authority under the Public Health Service Act to impose a moratorium on evictions. However, the District Court stayed enforcement of the order pending appeal. On an application to vacate the stay, the Supreme Court originally denied the plaintiff’s motion because the CDC moratorium was set to expire in a couple of weeks on July 31, 2021, and that would allow the federal government additional time to allocate emergency rental relief to tenants in need.

However, after the original CDC moratorium expired on July 31, 2021 and due to the rise of the Delta Variant and corresponding influx of positive cases throughout the United states, the CDC has issued a new “targeted” order to temporarily halt evictions in the hardest hit areas. Specifically, the new CDC Order bans evictions for “Covered Persons” in counties throughout the United States that are experiencing substantial or high levels of Covid-19/positive test results. In response, the Alabama Association of Realtors returned to District Court seeking to vacate the stay and have the Court enter an Order declaring that the CDC lacked the authority to prohibit Landlords from evicting Tenants who fail to comply with the terms of their lease agreement (i.e. pay rent). While the District Court agreed that a moratorium was no longer warranted, it refused to lift the stay declaring that its hands were tied by its previous decision.

Ultimately the plaintiff’s application to vacate the stay returned before the Supreme Court. In a 6-3 unsigned decision, the Supreme Court ruled in favor of the Alabama Association of Realtors, vacated the stay, and held that the CDC lacked the authority under §361(a) of the Public Health Service Act to impose an eviction moratorium. The CDC attempted to argue that §361(a) granted it, “broad authority to take whatever measures it deems necessary to control the spread of COVID-19, including issuing the moratorium.” However, the SCOTUS disagreed and reasoned that §361(a) authorizes the CDC to take action to, “prevent the interstate spread of disease by identifying, isolating, and destroying the disease itself…” such as fumigation and extermination. However, that does not grant the CDC a “breathtaking amount of authority” to issue a nationwide ban on residential evictions. According to the Court's decision, “Section 361(a) is a wafer-thin reed on which to rest such sweeping power.” The Court also determined that a balance of the equities weighed in favor of landlords who have been unable to evict tenants for nonpayment of rent.

It is our view that the moratorium has put the applicants, along with millions of landlords across the country, at risk of irreparable harm by depriving them of rent payments with no guarantee of eventual recovery. Despite the CDC's determination that landlords should bear a significant financial cost of the pandemic, many landlords have modest means. Preventing them from evicting tenants who breach their leases intrudes on one of the most fundamental elements of property ownership - the right to exclude.

Moreover, the Court noted that while Landlords have gone seventeen (17) months without rental income, during such time the Government has allocated over $50 Million Dollars to emergency rental assistance, including an extra three (3) months since the District Court issued the stay. For that reason, in its decision to strike down the ban on evictions, the Supreme Court reasoned that the irreparable harm to Landlords has increased and the need for an extension of the moratorium has decreased.

In summary, Supreme Court ruled that the CDC lacks the authority to impose an eviction moratorium, absent express authorization from Congress. Therefore, while the Court agrees that the Government has a, “strong interest in combating the spread of the COVID-19 Delta Variant… It is up to Congress, not the CDC, to decide whether public interest merits further action here.”

This is the decision that Landlords have long been waiting for. Effective immediately, Tenants are no longer able to raise the pandemic as a defense to eviction and the Supreme Court has authorized Landlords to commence legal action to remove these Tenants from the Premises and obtain a judgment for the outstanding rental balance. Yet, State restrictions may still delay the process. For example, in Massachusetts, if a Tenant applies for emergency rental assistance, the Court must pause the proceedings until the rental assistance agency has processed the application. However, if the application is denied and/or the outstanding rental balance is not satisfied in full, the Landlord is free to proceed with the eviction. 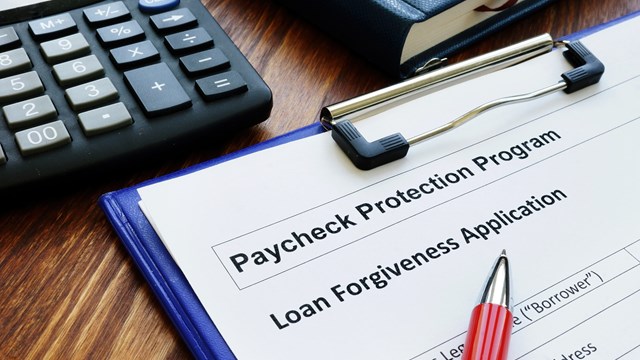 Jill tapper on COVID-19 Q&A for Condos, HOAs, & Co-ops:
Our condo has not closed or restricted any common areas., inside or out. 60 units over 100 residents.Age 60 and over community. Management…