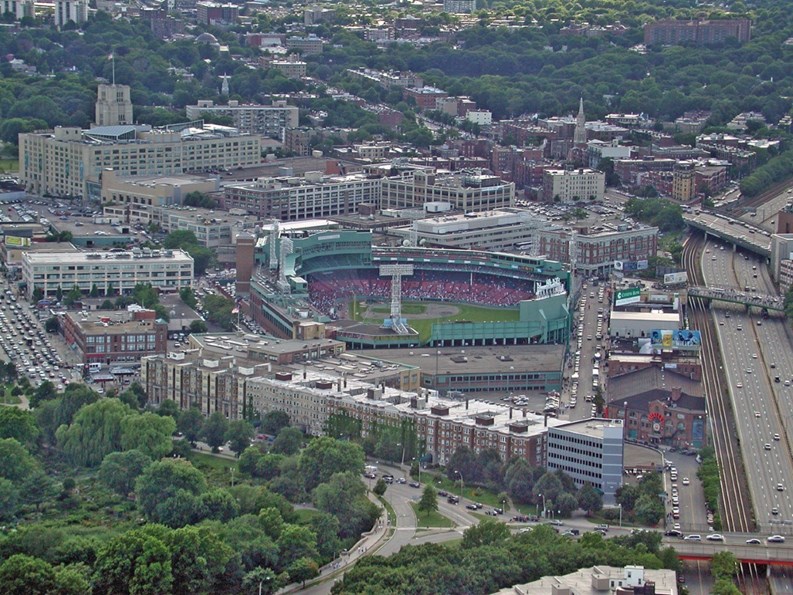 While New York City is defined by its classic architecture and familiar skyline, Boston is defined by its unique collection of neighborhoods and ethnic diversity. Twenty-one neighborhoods make up Boston proper and to find out a little more about each individual enclave, we went to Mayor Thomas Menino’s Office of Neighborhood Services (ONS) to get a little flavor of what makes this cosmopolitan city tick.

Boston is a city with a rich past, from its Puritan beginnings and Revolutionary War history to its status today as a world class center of finance, high-tech computer and research facilities. But more than that, says Mayor Menino, it prides itself on its neighborhoods.

The mission of the Mayor’s Office of Neighborhood Services is to encourage, facilitate and maximize citizen input and participation in all aspects of government through service requests, neighborhood meetings, mailings and emergency responses. “We’re basically the mayor’s eyes and ears in the community—and the community’s eyes and ears to the mayor,” says Nikko Mendoza, an associate director in the Mayor’sOffice of Neighborhood Services (ONS).

Boston is home to 21 eclectic neighborhoods from Beacon Hill to Fenway to South Boston and the Back Bay, Mendoza explains, and has 19 neighborhood coordinators in place to facilitate this interaction with city government. Some of the coordinators handle more than one neighborhood, she says. For example, Dorchester, the city’s biggest neighborhood population-wise, is split among three people who coordinate between the mayor’s office and his constituents, according to Mendoza. Boston itself has an estimated population of 590,763, according to 2006 figures fromthe U.S. Census, and about 134,000 people reside in Dorchester.

The ONS began when Mayor Menino took office back in 1993, and it was one of his first initiatives to expand on the role ofneighborhood services. The primary role of the coordinators is to serve as a single point of contact between the mayor’s office and residents, allowing them to ask questions, get information and express concerns about how the city is being run.

“So if things are going on in the neighborhoods, good, bad or indifferent, we relay all that information back to the mayor, and then, things that are going on here at City Hall, whether they’re new initiatives or policies or things that we are working on, we bring all that back out to the community,” Mendoza says.

The role of the coordinators can vary from one day to the next, she says. They basically are liaisons to help residents navigate city government and get the services and information that they need. Calls come in from residents, visitors, andbusiness owners on a variety of topics, Mendoza says.

“One thing I should mention is that neighborhood coordinators are on-call 24/7to help facilitate emergency response. So if there is a fire or a water main break or, especially in the winter, we get a lot of no-heat calls—we are responsible for coordinating city services on scene at the emergency site, and most often it involves working with the displaced residents and coordinating temporary accommodations if they’re displaced from their homes. But overall it’s to help coordinate city services.

“With the no-heat call in the dead of a New England winter, folks are displaced from their homes, and if they don’t have a friend or a family member they can stay with, our coordinators will help coordinate that. Sometimes there are incidents that are large scale enough that would require opening up a community center to use as a temporary shelter and/or working with the public works department to salt down a road that was frozen over. So it’s coordinating city services on scene and facilitating temporary relocation of residents who might be displaced due to the emergency.”

Like New York City’s Citizen Service Center 311 hotline, Boston offers a similar service, according to Mendoza. “We do have a 24-hour constituent service hotline. It is a separate office from Neighborhood Services, but we do work very closely with the staff in the 24-hour office to follow up on issues that require additional information, resources, questions, things like that. Also, the 24-hour Constituent Service officeis staffed by an actual person. Mayor Menino believes that when you call City Hall, you want to talk to a person. When you call the 24-hour services office, you are able to talk to a live person 24/7, 365 days a year.”

The mayor’s office is very accessible, says Mendoza, primarily through this network of neighborhood coordinators. “How do residents contact us? Basically every which way,” she exclaims. “Website, email, telephone, smoke signals, homing pigeons… they find a way to get to us and they know how to find us, that’s for sure. And quite honestly, because our coordinators spend so much time out in their districts, it can very well be that they’re out buying a cup of coffee, and somebody will approach them about a service question. They’re out doing their personal grocery shopping andsomebody stops to talk to them. It’s a nine-to-five job and then some.”

The office also has an “early notification service,” which is an email subscription service catering to each specific neighborhood. In this way, says Mendoza, residents can get notices or email alerts about neighborhood events, meetings, or details aboutgovernment plans or projects.

One of the more successful neighborhood initiatives begun by the mayor, says Mendoza, is called “Boston Shines,” a citywide cleanup effort that is run by the ONS. “It started out as a single citywide cleanup day where all community groups, residents, businesses, institutions, non-profits, whoever would be willing to help, got together on one day in April and did a mass cleanup throughout the city.

“So anything as small as sweeping the front steps of your house or getting it out the gutters of the street to large-scale clean-up projects. The first year, we demolished a dilapidated bathhouse in one of our parks that had been a nuisance to the neighborhood and an eyesore—so that was exciting. The idea is to encourage civic pride and volunteers in our neighborhoods and also continue partnerships with businesses and institutions to help beautify Boston.”

For more information, contact the mayor’s office at 617-635-4500. Neighborhood coordinators can also be contacted by emailthrough www.cityofboston.gov/contact. 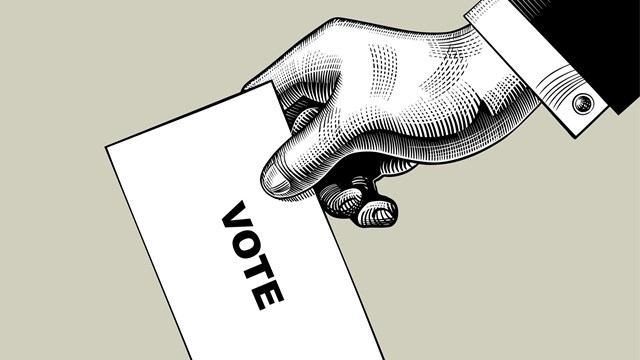 Democracy at the Micro Level 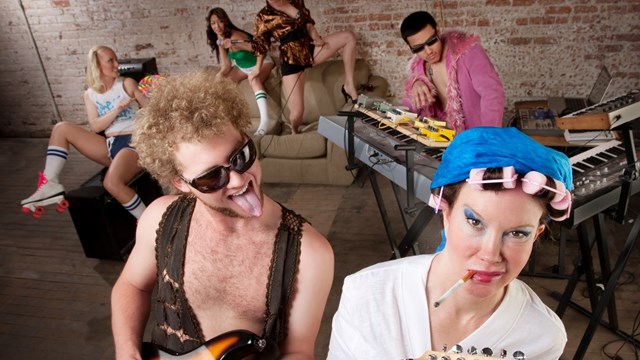 Striking a Balance That Works for All