Do not show again [X]
By Stephanie Mannino   2008 April Management 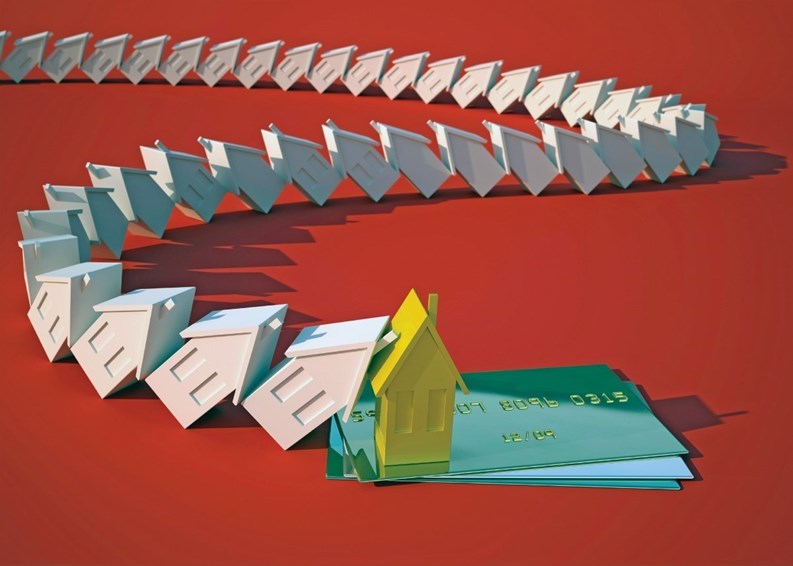 The Climate of the real estate market across the country has shifted, and the fallout from the subprime mortgage crisis has been felt in cities and towns throughout the country. The co-op and condo market in New England is no exception, as unit owners, board members and buildings have been affected by the changing tide.

The pinch of the subprime mortgagecrisis has been felt everywhere as the number of foreclosures increase in the subprime market. This is due to a number of factors, including higher interest rates and declining property values. Many borrowers who had taken out adjustable rate loans are now saddled with higher monthly payments, which they are unable to make. As a result, foreclosures are on the rise.

“The most prominent way it has affected Boston real estate is that it’s removed a substantial amount of the effective demand for real estate. A lot of people who would’ve been able to buy real estate a few years ago can’t do it now. They don’t have the money and they don’t have the credit. With interest-only loans, it was easier to purchase real estate,” says Daniel Polvere of the law firm of McCullough Stievater & Polvere, LLP in Charlestown, Massachusetts.

“A large segment of that demand has been taken out and prices are starting to reflect that. You see it both in terms of how long properties are on the market and the decline in the properties that are selling, but also because prices are coming down around here,” says Polvere.

Although borrowers with subprime mortgages exist across the U.S., and throughout New England, certain patterns have begun to emerge in termsof where the loans are concentrated.