Do not show again [X]
By Lisa Iannucci   2012 April Landscaping 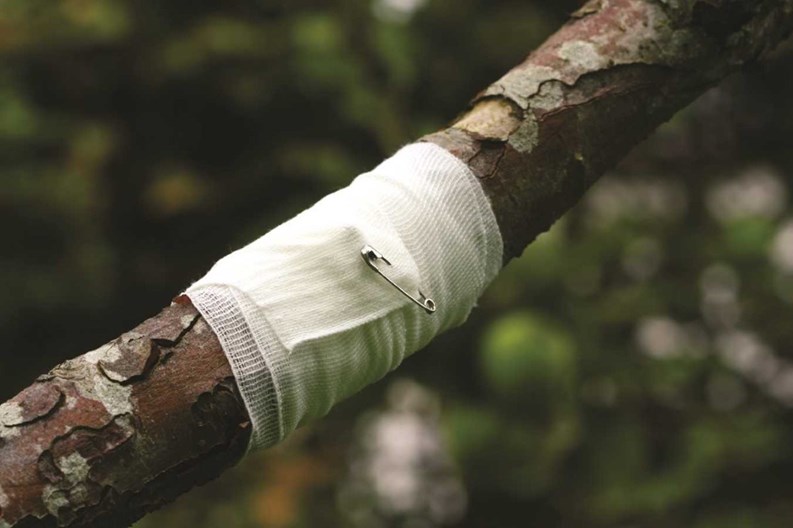 Months have slipped by, but it’s not easy to forget the damage that last year’s brutal weather brought to the trees in the New England area. In June, severe  tornadoes touched down in Massachusetts, leaving total devastation in their  wake. Hurricane Irene swept through the area at the end of August with its  120-mph winds and flooding rains that caused heavy property damage. Then, in a  nasty one-two punch, a historic October snow and ice storm weighed down both  strong and already-weakened trees, snapping them in half and often pulling them  right out of the ground.

“A lot of the damage from the October storm came because of routine neglect of  trees on the property,” says Jason Yerke, a licensed arborist and owner of Distinctive Tree Care LLC in  South Windsor, Connecticut. “In an ideal situation, you don’t have a tree over a target (like a condominium building), but they weren’t pruned back and the trees failed. Branches broke, trees got uprooted, and they  broke at weak cavities. Some associations didn’t have money or the foresight to take care of the trees and ended up with  thousands of dollars in removals and replacements. Last year it was the worst.”

Although trees stand proud and tall and almost seem to take care of themselves,  they still need maintenance and upkeep to stay at their best because they are  constantly subjected to damage not only caused by Mother Nature but also by our  neglect.

“The number one problem humans cause for trees is foundation and parking lot  expansion,” says arborist Richard Grant at Mayer Tree Service Inc., in Essex,  Massachusetts. “The tree roots are covered with an impervious pavement and during construction  process things are stockpiled which compact the root. When you compact the  pores, you lock out where water can travel and they can’t get oxygen for the trees.”

Yerke agrees that construction is detrimental to a tree’s growth. “Take a tree that’s growing native to your area and put a building next to it,” says Yerke. “Cut its roots for utilities and you affect its root zone or height of where it’s growing. This is weakening the tree, but it probably would’ve been fine if we hadn’t touched it.” 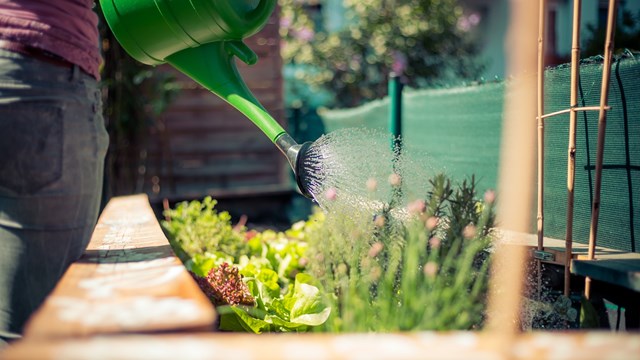