Do not show again [X]
By Mike Odenthal   2018 April Maintenance 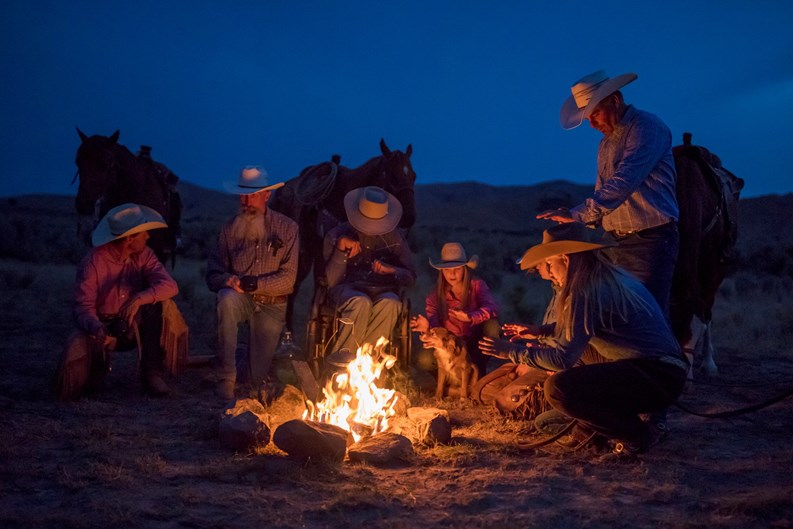 People often say, ‘If these walls could talk...’, when considering the variety of experiences that a home has absorbed over the years. But while talking walls are a purely hypothetical construct, property managers can speak – and do – about the wide array of experiences they’ve accumulated during their years working with condos, co-ops, and homeowners’ associations. New England Condominium reached out to many managers in various markets around the country to gather a few stories – including some inspiring, funny, silly, and just plain strange ones – from their years in the trenches (and hallways, and boiler rooms).

Everything is more interesting when a bona fide celebrity is involved!

“A co-worker used to get recurring phone calls on an emergency line along with emails from a woman who insisted that the actress Jada Pinkett Smith was stalking her, and talking to her from inside the walls and closets of her condo,” relates Barbara Smith, Executive Director of Access Property Management in Flemington, New Jersey. “This woman insisted that it was the obligation of the manager to evict Jada from the condominium, because she was entitled by the governing documents to the quiet enjoyment of her home.” Needless to say, at no time was Ms. Pinkett Smith on or anywhere near the property.

Of course, not all celeb encounters are completely insane; some managers are just left in awe.

“On one of my first few days in a new position at a downtown high-rise, I had the pleasure of meeting one of the building’s more notable residents, [a newscaster] who had been a fixture in my nightly life for quite some time,” says Diane Esmael, a property manager with FirstService Residential in Chicago. “I was starstruck at first, but was really trying to play it cool. We were riding up in the elevator and she introduced herself, which she did not need to do – and I stiltedly said, ‘Wow, it’s a pleasure to meet you; I watch you on the TV news all the time.’ She just chuckled and told me that everyone on the board was excited that I had started working at the property. A few days later, she was placing some recycling in our dock area, and I was coming out of my office. She called me ‘Di,’ the nickname my friends use, and complimented the dress that I’d been wearing. I shared this with everybody I came into contact with, and my husband would laugh and tease me about my ‘new best friend.’”