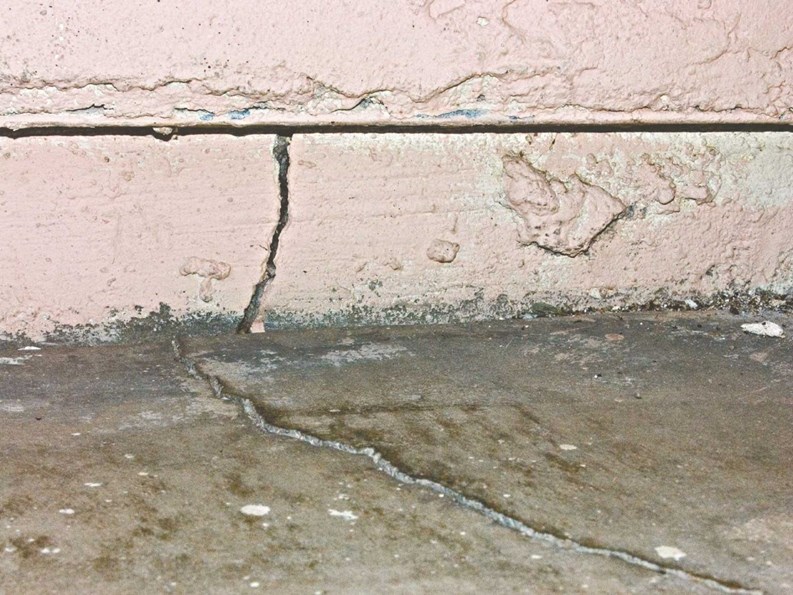 They say a house is only as strong as its foundation. A bad roof, or shoddy  plumbing can set your building back a lot of money. But, a foundation in  disrepair can put the entire building's structure at risk. It can also cost  tens of thousands of dollars. Since it's literally underground, it's easy to  ignore, and difficult to notice, but the health of a building's foundation is  crucial. A little bit of education from the professionals can go a long way to  raising anyone's awareness on the importance of a good building's foundation.

Every region has its own architectural history, and New England is no different.  “We have old rubble foundations, granite block foundations, there's a little of  everything,” says John Luther, building commissioner for the Town of Carlisle in  Massachusetts. Often foundations can be one of the best ways to date a house or  building, and the New England area has some of the oldest housing stock in the  country, and therefore some of most diverse foundation structures.

Not a Rolling Stone

The oldest foundations tend to be made of stone. Builders used to different  kinds of mortar as well—in some instances a mud-based one. New England's buildings can also feature  brick foundations, and even dry-laid foundations, in which stones were stacked on top of one  another with no mortar. Many such constructions did not last long in more precarious terrain, but some  parts of New England have allowed old constructions to stay strong. Even now,  you can see hand-made construction still intact. Before construction became  more machine-based in the twentieth century, every step of home construction  was also done by hand, giving builders limited options.

By the 1910s, poured concrete foundations became more common than stone. The  different types of construction can lead to different problems. “They're different animals, they're built in different times. It all depends on  the code stated at the time of construction,” says Luther. Since condos tend to be newer developments, they almost never  contain brick or stone foundations.

Since, modern structures almost exclusively use concrete-based foundations,  engineers and property managers have to look out for issues with that in mind.  Even though it's a stronger material, concrete foundations face the same enemy  as any other foundation: water.