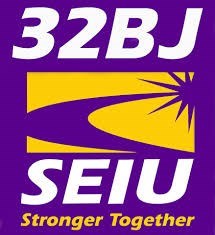 32BJ SEIU, the Service Employees International Union, is the largest property service workers union in the country, comprising over 175,000 members in 11 states and the District of Columbia. Members include residential doormen, porters, superintendents, and custodial staff, as well as service providers for airports, sports venues, schools, and commercial and office buildings. On June 4, 32BJ SEIU President Kyle Bragg released the following statement addressing the collision of the ongoing coronavirus pandemic with the ongoing issue of police brutality -- both of which disproportionately impact black and brown workers, who in turn make up the vast majority of the union's membership. Bragg's statement follows in full:

"We stand in solidarity in demanding that long-delayed justice come for those murdered by the police, and for radical systemic change to end this cycle of death and justified outrage. We are combating two crises that are ripping through our nation and its cities. We cannot, and will not, be silent as both these viruses—coronavirus and racism—threaten to tear apart our nation and cities.

"As a union representing mostly black and brown workers, our members find themselves in double jeopardy. They fear brutality at the hands of law enforcement and are also on the front lines as essential workers who clean and secure buildings. Many members have to travel to and from work at off-hours and fear being harassed and brutalized by the police. President Trump is inciting violence by threatening to send the military into our cities. Trump’s use of force against peaceful protesters for a photo op is cowardly and disgraceful. He cannot silence the majority of Americans who are appalled by police brutality and are demanding justice.

"People of color want to feel safe from both the coronavirus and police brutality. That’s why we must speak up and speak out against further injustices. George Floyd, Breonna Taylor, Ahmaud Arbery, and all of the long list of black people murdered by police deserve our outrage. We demand to end a system of structural and systemic racism that creates, supports and encourages the social, economic and policing disparities that have sparked outrage and unrest. Black and brown communities have been suffering from unemployment, underemployment, voter suppression, lack of quality health care, poor educational opportunities, and under-resourced schools for many years.

"As a union representing mostly black and brown workers, standing up for justice is in our DNA. The labor movement grew out of protest. We support everyone who is standing up to make their voices heard and bring about the change we desperately need." 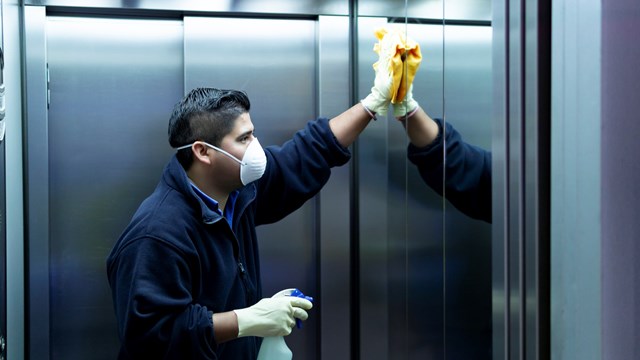 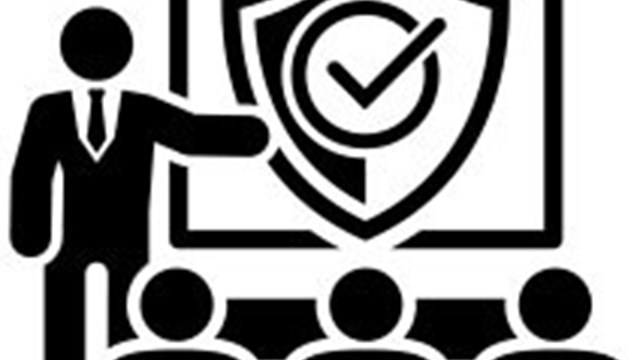 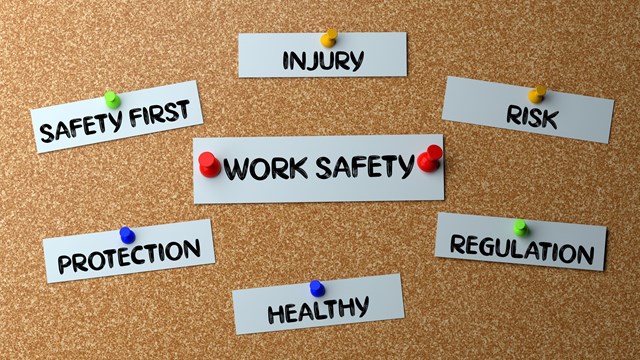