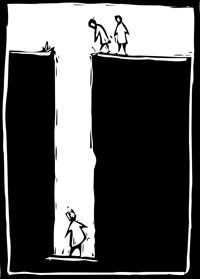 You’ve just been elected to your condo board of trustees. On the one hand, you’re honored. A few neighbors have offered a congratulatory handshake, and now you’re in the mood to pop the bubbly. On the other, there’s a sense of hesitation. You’ve placed your trust in your fellow board members, some of whom have served for a while. They know how to conduct association business procedurally and understand the legal ramifications when problems arise…right?

More often than not, yes. Nevertheless, it’s easy to make mistakes relative to the law, owing to the fact that seemingly minor oversights can turn into major problems. Yet with proper attention to detail and a thorough understanding of potential issues, condo boards can indeed avoid legal blunders—and the fines and lawsuits that go along with them.

As with many areas in life, it’s wise to glean valuable lessons from the (unfortunate) missteps of others. Knowing what mistakes boards sometimes make and what those mistakes signify in terms of consequences is one way to take precautions against faulty decision-making.

Attorney Frank Lombardi, a partner at the law firm of Goodman, Shapiro & Lombardi, LLC in Rhode Island, identifies three areas in which boards are commonly prone to error. “First, fining owners for covenant breaches and rules violations without having hearings. Second would be a failure to follow the condo documents. For instance,” he says, “a two-thirds majority vote is disregarded sometimes, and boards will go with just a simple majority on an issue where two thirds is required.” Determining budgetary matters is an example of where there might be a majority-vote shortcut, he notes. “Third is the method of election. Boards sometimes ignore the correct nomination process, which puts the validity of elections in question.”

Attorneys Charlie Perkins and Diane Rubin both echo Lombardi’s point on following documentation. Perkins, who is a senior partner at the law firm of Perkins & Anctil in Westford, Massachusetts, says he has seen many boards that don’t have a sufficient understanding of the condo documents. And here’s where the seemingly minor oversights come in, because condo boards need to know the rules for “everything from parking, pools, and pets to how they’re administratively required to run a meeting.” 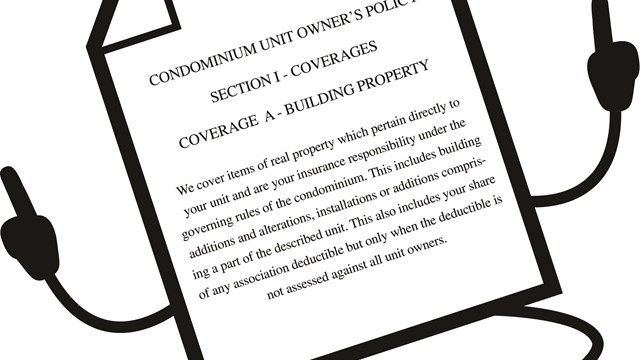 Insurance In Case of Emergencies