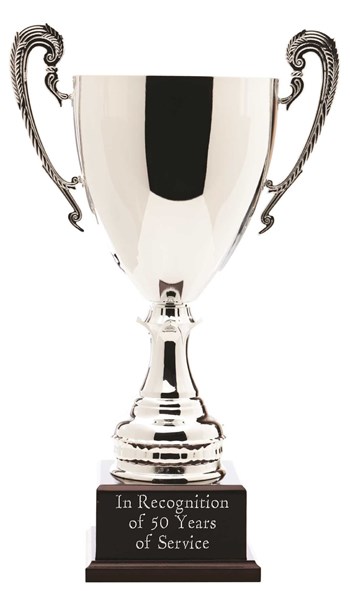 It is one of life’s eternal questions: is it possible to have too much of a good thing? That question certainly can apply to the matter of long-serving board members, those individuals who get elected and re-elected term after term. And like most big questions, there is no easy answer. Every community is different and every board of trustees is different. There are, however, a few pros and cons that tend to crop up in nearly every situation where a board has one or two long-term members.

Perhaps the biggest benefit of having a cadre of seasoned board members overseeing one’s condo or co-op community is the fact that they have unparalleled institutional memory. “I think one benefit is that a veteran board member will have a lot of historical knowledge about how things have happened in the past, especially those who have been on the board for five, six, seven years or even longer,” says attorney Diane Rubin of the law firm of Prince Lobel Tye, LLP in Boston.

She explains that board members who have served for several terms are able to apply previous knowledge and experience to current situations—they know how things work. “Sometimes the same issue will resurface or there may be a new issue but it will be related to something that had happened in the past. So there’s the ability to say, ‘Right. We did that before’or ‘We had the same problem before and here’s how to handle it’,” she says.

Jeffrey Turk, an attorney at Turk & Quijano, LLP in Braintree, Massachusetts, agrees saying, “It’s sort of the same as the incumbent returning to be president. The benefits are continuity and knowledge of the issues in the past, so they have a more long-term orientation of the association.”

Multi-term board members also are important because they can hold down the metaphorical fort when new members join the board. In today’s world, running a co-op or condo community can be like running a small multi-national corporation—the stakes are high with hundreds of units and millions of dollars in play. Having longer-serving board members can make the process of running an association smoother and more fluid. “Veteran board members would have sort of a sense of Robert’s Rules of Order, and so they would understand what the process is for building consensus or for moving forward with an agenda, how to serve in what the rules will say. We have a better sense about what rules and responsibilities there are. And so, that experience about just the procedure and the process of running a board is really valuable,” says Rubin.