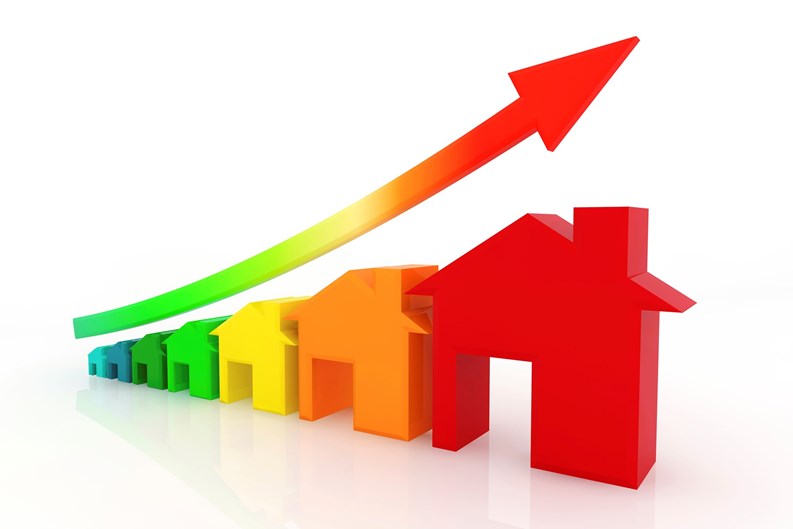 In the property management industry, benchmarking ordinances are now being used to measure a building’s energy usage and compare it to other similar buildings. Why? Because statistics show that buildings account for about two-thirds of total community greenhouse gas production, which traps heat in the atmosphere.

In May 2013, the Boston City Council approved a benchmarking ordinance requiring larger commercial and residential buildings to report annual energy and water usage to the city, which in turn will make this information available to the public.

Some extensions have and modifications have been made to the program by current Mayor Marty Walsh to make the program more “user friendly,” says Greg Vasil, CEO of the Greater Boston Real Estate Board (GBREB).  He was referring to an amendment to extend the 2014 reporting deadline to September 15, 2015, providing additional flexibility for implementation in the first year. “If they don’t report in the first year, there will be no enforcement,” says Vasil. “We pushed very hard for that to give people time to budget some more.”

Dan Teague, director of business development at WegoWise, a Boston company that created a software program designed to help buildings compile their benchmarking data has observed that despite early resistance on the part of many owners in the Boston area benchmarking is experiencing a path to acceptance similar to that seen in New York and other major cities.  “Not only cities and regulators are asking for this data,” he says.  “Investors are now asking for it as well.  They want to know the environmental performance level of their investments.”

“In New York City, where the benchmarking law is mature, condo owners and managers are taking the next step beyond just benchmarking and committing to reductions,” says Teague.

“The differences in laws are important.  There is no equivalent in Boston to Local Law 87 which requires auditing and implementation.  Owners though, have committed to reductions across their portfolios. Many of the owners who have national portfolios have experience doing this now in three or four jurisdictions. So, I think there is a general acceptance that this is a way of life and kind of a fact.”

One very important driver of acceptance of benchmarking and the energy efficiencies that can derive from it is the emergence of “Green” financing programs through the Federal National Mortgage Association (FNMA). There are three programs: Green Rewards, Green Building Certification Pricing Break and Green Preservation Plus.  Green Rewards is available to co-op properties for their underlying mortgages.

The completion of benchmarking for these programs and the achievement of Energy Star status can save a borrower from 10 to 39 basis points on the loan interest rate and can lower the debt service coverage ratio from 1.2 to 1.15, thereby increasing loan proceeds.  “Benchmarking gets a better rate in financing,” says Keely Felton, energy project manager and communications manager for Nova Consulting Group.  “But because in individually-metered buildings tenant- supplied data is required, some landlords are still resistant.” Tenant-supplied data is difficult to get and not generally available from utilities without tenant releases. Felton reported that she has encountered problems herself in obtaining energy usage data when dealing with local utilities.

While not everyone thought that a government-imposed benchmarking ordinance was a good idea two years ago, “resistance to it has lessened,” says Vasil.  “We’re not getting as many calls about it these days.”  That may in part be attributable to Mayor Marty Walsh and working more closely with the local real estate industry to make the ordinance more ‘user-friendly.’

“We think benchmarking is a good thing,” continued Vasil.  “It shows how much water and power they are using and whatever else they use to operate the building, such as natural gas, water and steam. We, as an organization, are supportive of our owners using benchmarking techniques on their buildings. It gives a feel of what their building is doing and how they might be able to save money. Except the difference is in Boston, the government is coming in to tell you what to do.”

Buildings need to report their energy and water use through Energy Star Portfolio Manager, a free web-based tool developed by the federal Environmental Protection Agency (EPA) that allows building owners to track their energy and water efficiency and electronically submit a report directly to the city. Vasil explains that the Portfolio Manager, which is typically used by big commercial high-rise buildings, is not typically used in the residential or condo industry.

“Benchmarking is a good thing,” he reiterated, “but owners should be able to do it the way they want to do it in their own building,” he says.

Benchmarking laws have been adopted in cities and counties across the country, including Philadelphia, Chicago, and Montgomery County, Maryland, to name a few. “Cambridge, Massachusetts and the state of Vermont have implemented laws in the recent past, as has the state of Maine,” says Teague. “We expect that Providence, Rhode Island will roll out a benchmarking ordinance as well in the next year or two.  We expect benchmarking will be a regular part of doing business for multifamily owners in New England and we think that is a very good thing.”

Condos that are energy efficient have a certain market appeal and are thought to be managed better with respect to more energy.  As concerns condominiums directly, says Felton, “Value is increased by benchmarking.  Appraisers will include it in their analysis.”  These units then become more attractive in the marketplace.

Benchmarking is an administrative burden to an already complex regulatory environment, a clear problem indicated by both Felton and Teague. “For owners and managers who are still keeping this work ‘in-house’ the completion of the work is obviously difficult for them, “says Teague.  As the industry grows though energy consultants like Nova and Wego report increasing numbers of owners and managers who turn to them as professionals to get this work done.

If your building is located in an area where benchmarking isn’t required, an energy audit is still a great idea as it can provide an overview of how much energy your building is saving or losing. It can be as simple as examining the building’s monthly utility bills. Without an audit, you might not realize that the utility bills have gone up significantly without reason. Hiring a company to do an audit can point out problems. For example, if you’re using gas to heat the building, the bill should go down significantly in the summer. The pricing of an energy audit “depends on the number of accounts reviewed for the audit,” reports Felton.  “It can run from approximately $500 to $2,000.”

A.J. Sidransky is a novelist and a staff writer for New England Condominium and other publications. 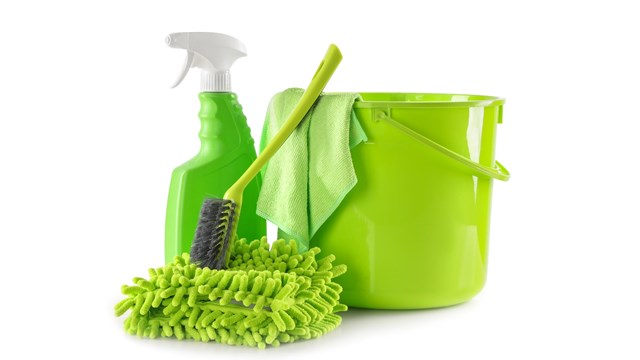