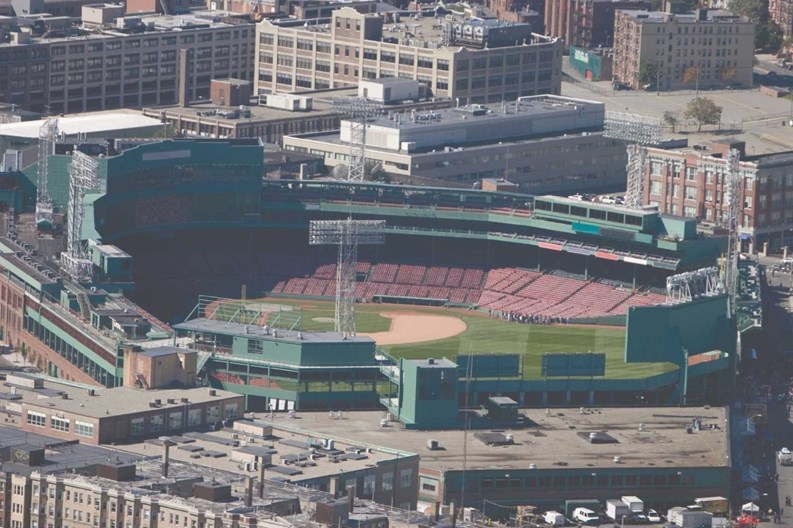 Fenway is the name synonymous with Red Sox baseball and the venerable ballpark  that the beloved team calls home.

But to Bostonians who live in the distinctive neighborhood near Fenway Park,  Fenway is their home, too—a friendly place with colleges, cultural attractions, and one of the most  historic outdoor parks in the country.

That park is the Back Bay Fens, an expanse of gardens, wildlife preserves and  walking paths that stretches through the district and is part of the Emerald  Necklace, designed by acclaimed landscape architect Frederick Law Olmsted over  100 years ago.

“I came here for the park and have never wanted to live anywhere else. It’s a marvelous treasure, over 100 years old but you’d think it had been here for hundreds of years before that,” said historian Ed Burke, a 35-year Fenway resident.

The Emerald Necklace covers seven miles, from Boston Common to the Franklin Park  Zoo. The project began as an effort to clean up and control the marshy area  which became the Back Bay and the Fens. 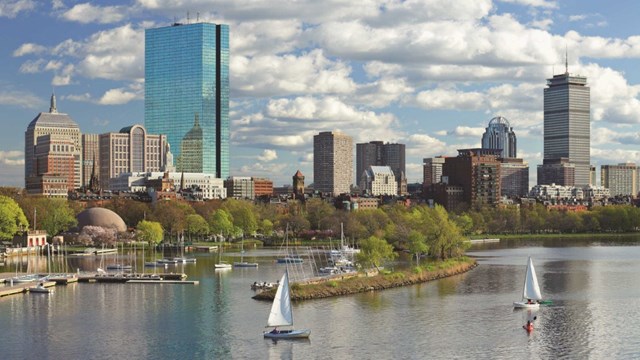 The Cultural Hub of New England