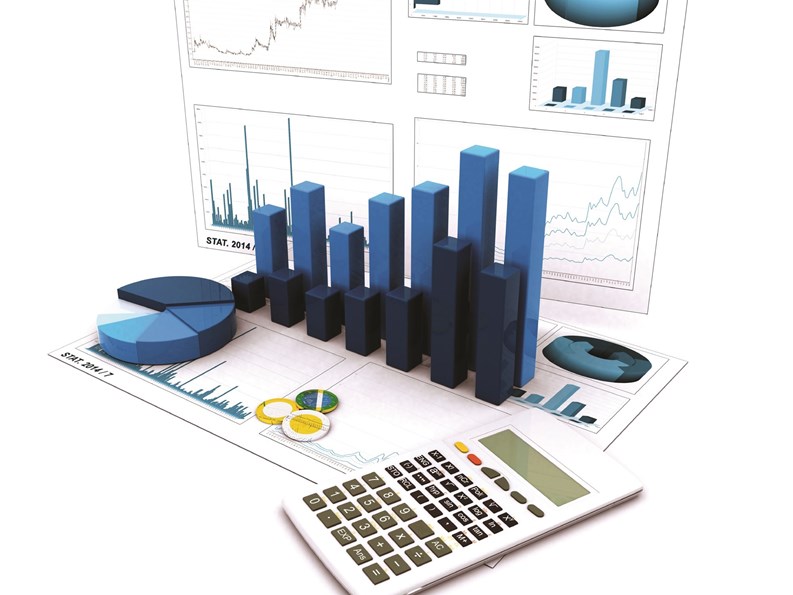 Even in the best of economic times, preparing a condominium's annual budget is a tiresome task, fraught with uncertainty, estimations and shifting numbers. Now, factor in one of the most challenging economic downturns in a century with cash-strapped owners who may be "skipping" monthly condo fees – or even winding up in foreclosure – and you have a downright daunting task.

The importance and economic challenges of this year's annual budget are not underestimated by Walt Williamsen, principal of CondominiumConsulting Services in Torrington, Connecticut. “The annual budget is the backbone of the community,” says Williamsen. “It is the business plan for the condo association, and an association can't operate effectively without one.”

Getting that “plan” into action is no small feat but does follow a consistent path year after year. Usually, beginning in July or August the management company or association treasurer will conduct the upfront preparation, analysis and initial drafting of the budget. As with most things in life, the upfront preparation proves to be the most overwhelming yet most important aspect of the budget process.

By September, the first draft of the budget will be presented to the association and after an average of three meetings, a finalized budget is put to a vote for approval by the end of December. From start to finish, close to half a year has been devoted to the budget process.

Williamsen believes a clear definition and understanding of what encompasses a budget will assist associations in this arduous task. “Most associations focus on the operational side of things, but the budget is really two parts,” says Williamsen. “The operational costs and the capital replacement fund(reserve fund) are what comprise the annual budget.” 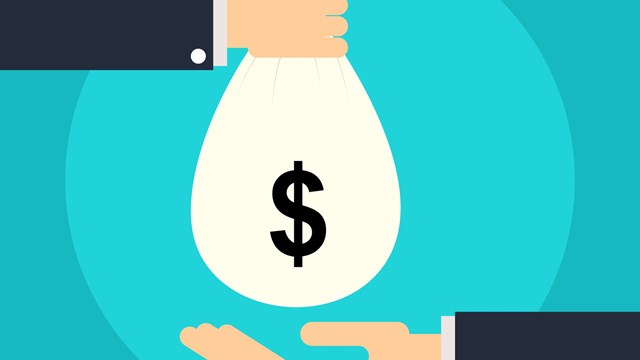 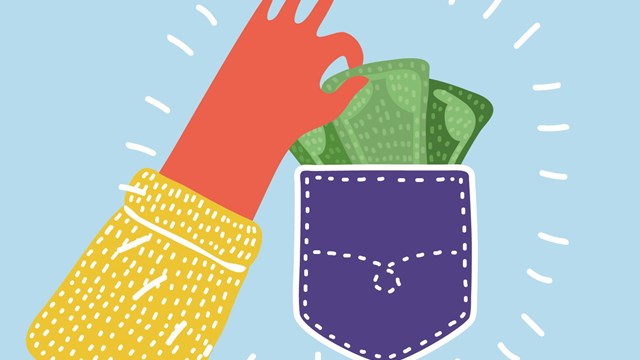