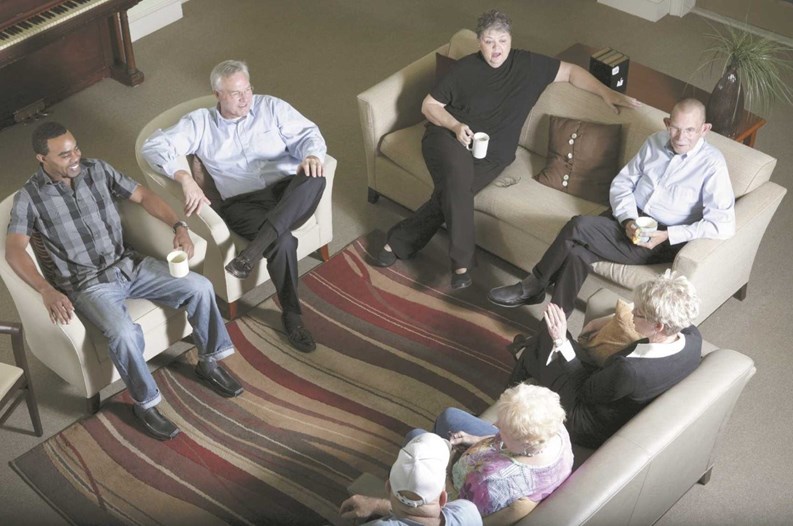 It's a problem as old as community associations themselves: How do managers increase interest in the possibility of board service? “You know, it’s very common,” says Lynne Kelly, president of Kelly Property Management in Burlington, Massachusetts. “People who move into condominiums just want to go to their annual meeting, if that, and pay their condo fees and live their own life.”

It’s understandable then, with self-interest as a watchword for the average condo dweller, that so few would ever take the time to serve. But what role can management play in increasing community involvement? And why don’t more unit owners make the effort to get involved?

“They assume it’s going to take a lot of time and they also don’t want to deal with the aggravation factor of trying to act in the best interest of the association,” says Tim Arel of North Point Management in Amherst, New Hampshire. “They feel that every decision they make would be challenged by someone, or some group, within the association. So, I think it’s a lack of being able to feel a sense of satisfaction or accomplishment in what they’re doing.”

Apathy toward day-to-day condo governance is hardly a new problem. Yet, in today’s tense economic climate, one might at least expect budget meetings to generate increased interest. Not so, say experienced managers. “I think it’s still pretty much status quo,” notes Kelly. A working property manager herself, Kelly says she’s seen no great increase in interest by unit owners. “I haven’t seen much of a change as far as dealing with the associations. As long as your board is up-to-date with everything that’s going on—and our boards are—I have not seen any urgency in regards to [unit owners wishing to attend] budget meetings and so forth.”

“It depends on the specific association,” says Arel. “If we’re dealing with an association that has had either assessments or large increases in their budget in the last couple of years, then there is a substantial interest from the owners in trying to know what is going on in the budget process. But for those associations who have had very stable budgets, there is usually little interest. The assumption tends to be things will stay the same.” 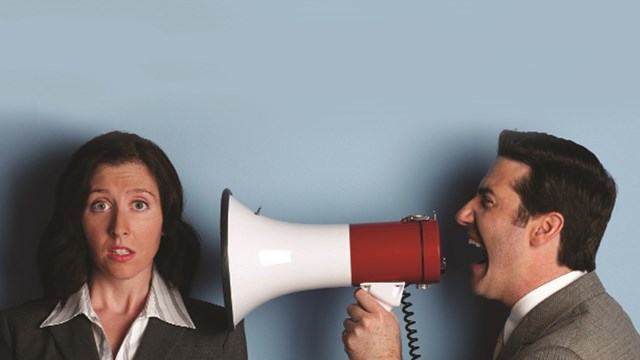 Technology Has Made Communication Easier 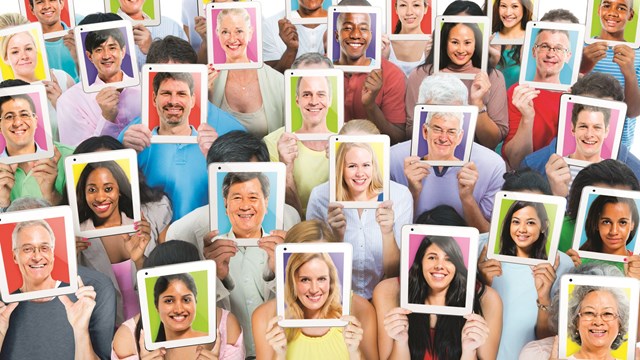 Social Media and Your Community

What Works, What Doesn’t, and How to Choose