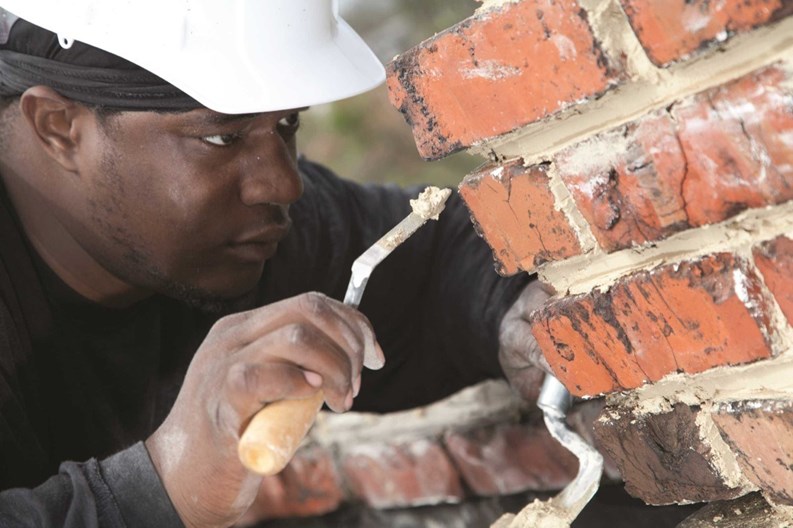 From the hills of northern Connecticut to the brownstones of Boston and New  York, brickwork is everywhere across the northeast. Around since the early  1600s, the popular building material is commonly used not only because of its  aesthetic appeal, but also because of brick’s practicality. Naturally weatherproof, bricks protect will against wind, fire,  and a large amount of water damage. Sounds like a magical building material,  right?

Well, not quite. What many condominium associations don’t understand is that there is a fair share of maintenance that goes into  brickwork. From repointing and caulking to cleaning and sanding—brick walls are an investment, and if taken care of appropriately, offer a  great, classic option.

When it comes to your average construction job, the most common type of brick  used for a residential job is called a face brick. This brick comes in all  sorts of different shapes, sizes, and colors, and allows the architect to play  around with different visuals for the surface of their building. Along with  face brick, common products include a pressed brick featuring very square  corners.

These days, though, a majority of the walls are made of brick veneers. What’s that mean? Essentially, the brick you see on the outside of the building is  the only actual layer of brick there is. Behind that layer of brick, there is a  cavity or airspace roughly 1 to 2 inches wide, and then a backup wall behind  that which is generally made of concrete block or steel studs with gypsum  sheeting. Compared, for example, to old school buildings—specifically those built before 1950—which often boasted walls made of one to two feet of layered brick, this is a  completely different ballgame.

So you must be wondering, why the veneers? Well, in the long run the brick face  is much easier to take care of, and since it uses less mortar and requires less  repointing, is more cost effective.