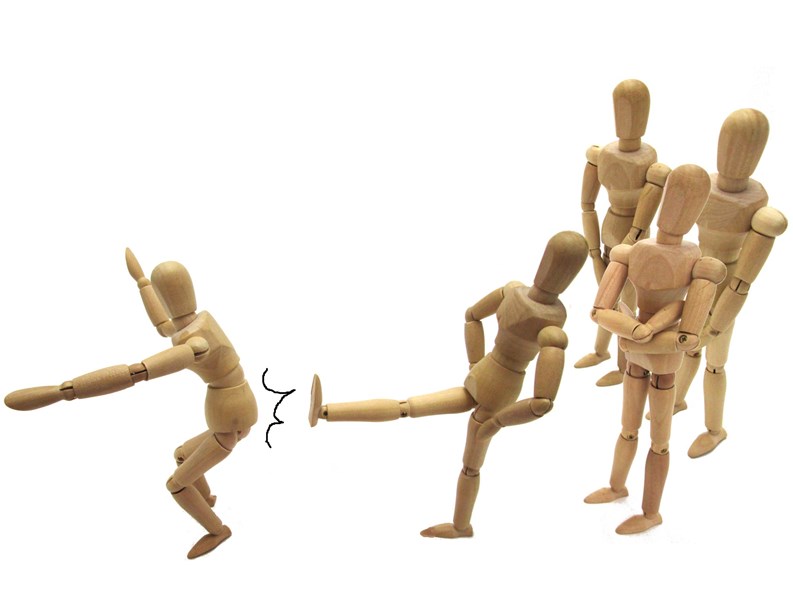 Removing a disruptive, abusive, non-paying, or otherwise problematic tenant from a rental building is relatively easy. Doing the same thing in a co-op is also possible, though substantially harder. But removing a condo owner from the premises (and effectively wiping out his or her equity position as a member of the condominium association) is very difficult indeed, and subject to very narrow legal interpretation – yet is doable under certain circumstances.

While theoretically a co-op shareholder could be evicted for non-monetary issues (prolonged patterns of harassment; ceaseless petty litigation against neighbors or the cooperative corporation; and criminal activity are a few examples), the same is virtually impossible in a condominium setting. Condominiums are pure real estate, not shares in a corporate entity. As a matter of fact, from a legal standpoint, even the word ‘eviction’ cannot be used relative to removing a condo owner, though it can be applied to removing a rental tenant in a condominium unit—a point we will return to later. The closest we can come to a legally recognizable term for this type of action is a removal.

Generally speaking, points of law on this subject are consistent from state to state with only slight variations. The important distinctions relate to whether the person being removed is the owner of a unit, or that owner’s tenant. In both cases, laws are consistent on the most basic matters. Some states’ statutes have slightly differing approaches and nuances, a point we will return to later.

Julie Schechter is a partner at Armstrong Teasdale, a law firm based in New York. She explains that, unlike the cooperative corporation, a condominium association has recourse against a unit owner only for monetary defaults issues – almost exclusively nonpayment of common charges. Owners cannot be removed for bad behavior. She outlines the process as follows: 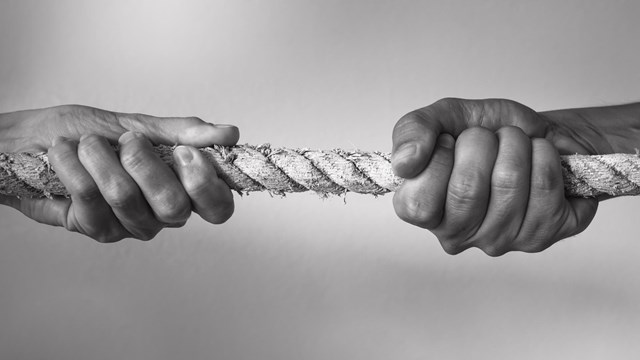