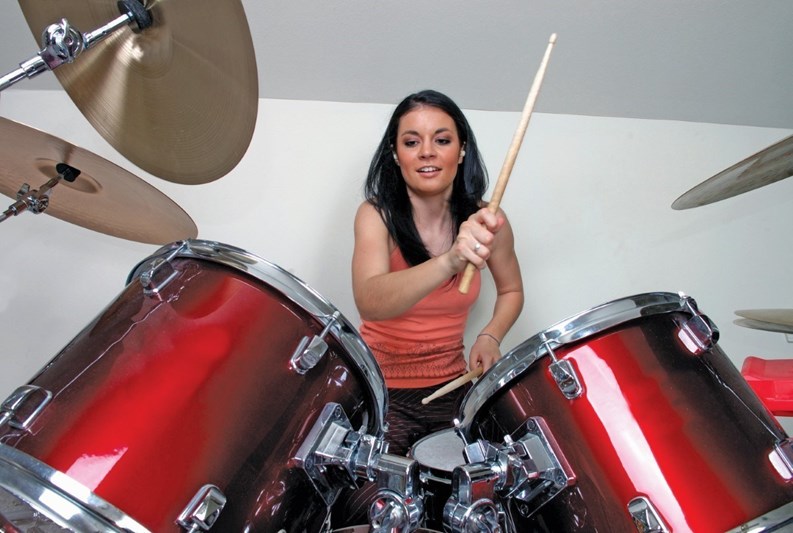 Chris D’Errico has handled about 1,000 residential rentals in the Boston area since  2003. These days, more and more of his calls are from condominium owners.  Unable to find buyers for their homes, they’re turning to renting them. “It’s up about 50 percent from last year,” says D’Errico, the president of Greater Boston Properties in Winchester, Massachusetts.  “It’s a good thing.”

But what's been good business for D’Errico can mean headaches for condominium boards and associationsnot prepared to deal with an influx of renters.

Obviously, some tenants are model citizens who never speak above a whisper. But others don’t feel a similarsense of responsibility, which can be frustrating for unit owners living in the  same building.

Once renters move in, condo boardscan find themselves facing a growing number of complaints about noise, damage to  common areas, and, in the worst cases, declining property values. But  fortunately, there are a variety of remedies for mitigating problems associated  with the growing tide of renters.

In order to maintain a harmonious environment – as well as protect members’ investments – “it’s importantto be proactive rather than reactive,” says Christine Monaghan, CPM, director of property management for Churchill & Banks Companies in Providence, Rhode Island.

That doesn’t mean hosting picnics where renters and unit owners can mingle or posting  newsletters in a common area so that renters can see them (although that can’t hurt). It means getting out the condominium bylaws and having a lawyer make  sure they cover tenant behavior, as well as the percentage of units that can be  rented out.

In many condo documents, most times there are restrictions in there about the  number of investor units,” says Monaghan, whose company managesmore than 1,000 condominium units in Rhode Island. “If it’s not in the original, the condo should amend the bylaws. Without that, you have  no teeth. You could have 100 units, with 95 rented out. It leads to chaos.”

D’Errico and Monaghan both recommend that owners put an addendum in their leases mandating that tenants  abide by condominium bylaws. Monaghan also thinks it’s wise for condominium boards to maintain right of refusal for tenants – and to exercise that right. Once a renter has moved in, it’s much harder for associations to take action. “In Rhode Island or Massachusetts, evicting a residential tenant is a very tedious process,” she says. It can take a minimum of 90 days, she estimates that the cost can run between $5,000 and $10,000, and there’s no guarantee you'll be successful. “If you have these restrictive covenantsin place, you have a better shot that [the eviction] is going to happen.”

And before owners rent out anything, D’Errico adds, they should make sure to read an updated version of the documents  carefully themselves. He handled the renting of one condominium in which a unit  owner allowed a tenant to have two dogs on the property. Unbeknownst to her,  the condominium documents now prohibited dogs. D’Errico describes the fallout from that situation as a “whirlwind,” where the association fined the owner $50 a day and started to foreclose on the property. The tenanthad to move out and ultimately sued the owner.

“Make sure that the condominium association documents are included in the lease  is the moral of that story,” he says.

But that will only protect the qualityof life for other unit owners if the bylaws are effective, cautions attorney  Frank Flynn of Downing and Flynn in Boston, who has practiced condominium law  and handled landlord/ tenant cases for 20 years. He comes across many instances  where bylaws haven't been updated in decades, he says. For example, he still  reads noise clauses that prohibit unit owners from playing “phonographs” too loudly – which isn’t all that helpful when the racket is being blasted from an iPod or satellite radio.

And sometimes the rules aren’t just outdated – they simply don’t cover a given situation. Take one example he ran into a couple of years ago, when a condominium owner found a creative solution to bring in money. Her nine fellow owners became concerned when they noticed unfamiliar cars in the parking lots and kept running into  strangers every few days. It turns out she was running a bed and breakfast out of her unit, says Flynn. The kicker: There was nothing in the bylaws that prohibited her from doing so. It took  several months to first amend the bylaws and then persuade the unit owner to stop using her condominiumas a B&B.

Part of the difficulty, at least in Massachusetts, explains Flynn, is that “there is no settled law on whether an association can evict a unit owner’s tenant. Some lawyers believe if [a clause] is put in a condo document, they  can evict a tenant. [But] all the statutes on evictions have to do with right of possession. It would seem that the unit owner always has the right of possession.” Flynn has recommended that the Massachusetts state legislature step in and clarify this issue. “I see some dangers in the condo associationtrying to recover the unit,” he says.

In the meantime, there are other legal strategies that associations can employ  to handle problem renters – although they all take time. Let’s say a renter is blasting music late at night. (Assuming, of course, that “phonographs” are no longer the only loud music covered in the bylaws.) They won’t listen to requests to stop, and the association has sent several letters to the unit owner. At that point, Flynn says, he will typically file a notice of misconduct. This basically states: “Your tenant has engaged in extreme misconduct. If you don’t put a stop to it, we’re going to charge you all the expenses. If we have to go to court to get an  injunction, you will have to pay all the attorney fees.” This usually causes the unit owner to sit up and take notice, Flynn says, since they don’t want to pay for the association to go after them. “It’s a beautifulstrategy. And it usually works."

"In this economy, everybody has to live together. It’s a matter of how best to accomplish that,” adds Flynn. In his view, the best way to prevent potentially expensive and divisive problems is to have a clear set of rules governing conduct. “An orderly set of rules is going to help people live together.”

Some boards might be forgiven for thinking they could best avoid migraines by eliminating renters altogether. “If you’re going to forbid tenants altogether, it has to be done at the beginning,” cautions Flynn. “You can have serious problems if you try to say, ‘You know what, as of right now, no tenants.’ ” And when updating the bylaws to make sure they cover tenant behavior, he says, that it’s vital to include unit owners in the process. That can usually be done by holding a series of meetings and passing out samples of the proposed changes.

And while establishing a ceiling for the number of rental units in a given development sounds nice in theory, says Flynn, it could pose difficult  challenges in real-world situations. For example, “What do you say to the woman who’s retiring and can’t find a buyer and is moving to Florida?”