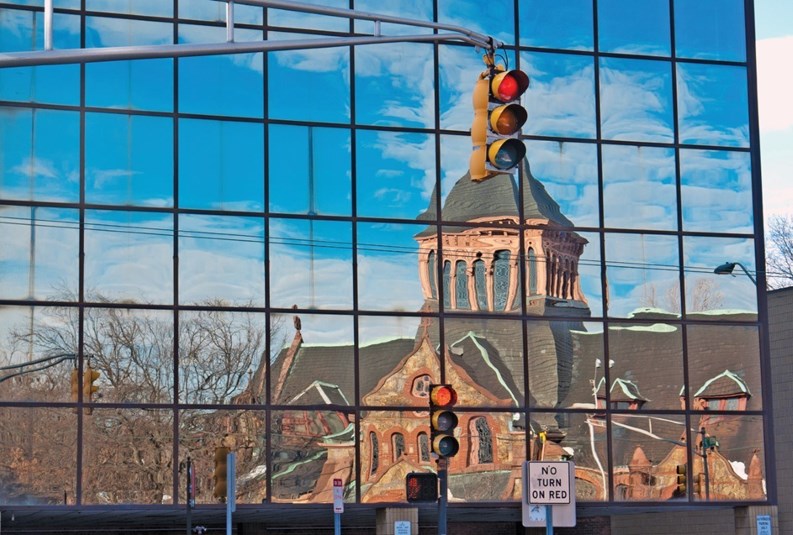 Vibrant and bustling, Somerville has everything city dwellers love, want or need  within walking distance of their own front doors. But with friendly neighborhoods and a strong  sense of community pride, it’s as welcoming as any small town in the state of Massachusetts.

“We offer an urban experience with a small town feel,” said Mayor James Curtatone, a native and mayor for sevenyears. “We are stable and on a path of steady growth. Families, couples and singles want  to live here.”

Somerville is located a few miles north of Boston on Route 28 and Interstate 93,  with a stop on the Red Line offered by the Massachusetts Bay Transportation  Authority (MBTA). Planned future expansion of the Greenand Orange lines hold promise for easier direct access into the city.

Its 78,000 residents live in a compact4.1 square miles, making Somerville the most densely populated municipality in  New England. Yet it rarely feels crowded, just neighborly.

“It is an attractive urban setting, but all on a human scale, so that no place is  overpowering and each place has its own personality,” said Stephen Mackey, president of the Somerville Chamber of Commerce.