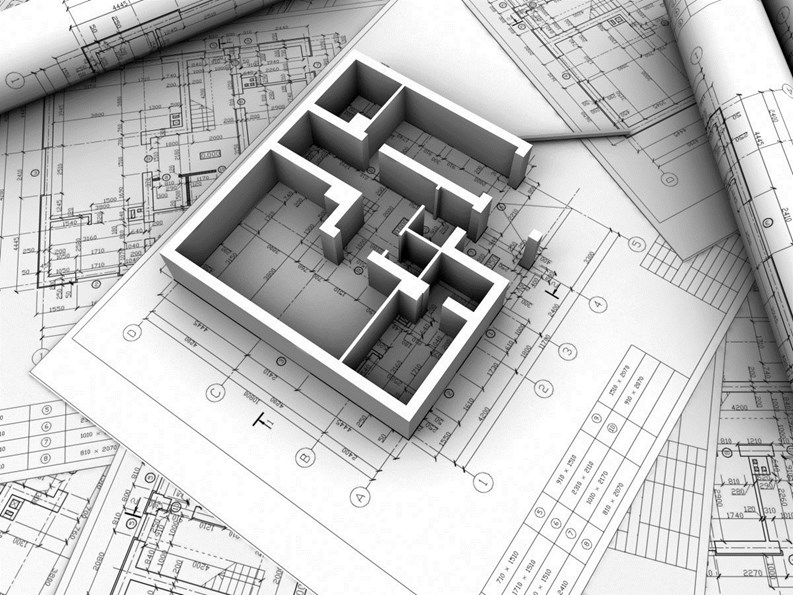 In his book, "Paul Revere's Ride," David Hackett Fischer suggests that General Thomas Gage suffered from "stovepipe intelligence," or gathering information from the top down. The British Military Governor of Massa-chusetts asked questions about what the rebels were up to and his lieutenants answered them. Judging purely from the outcome, some of the answers were probably the kind Gage preferredto hear, but not very accurate.

Paul Revere's group, on the other hand, collected information from the bottom up, from diverse self-appointed committees and ad hoc groups that shared information amongst themselves.

With no one in overall charge, they were free to collaborate, compare data and filter out inaccuracies. Not an overly efficient system perhaps, but it encouraged initiative and intellectual curiosity. How else to explain that elegantly simple solution of just two lights in a church steeple? Collabor-ation between colleagues to achieve higher performance is today's business model. Stovepipe mentality is, well, history.

A fairly recent management decision made at Toyota illustrates the new collaborative model, which is a cornerstone of the "Green" engineering approach.

Everyone in the company became a collaborator as they shifted focus from the project (next year's model) to establishing a reputation for the life cycle sustainability of the Toyota product. If any process did not deliver value to theconsumer it was eliminated or altered until it did. Computer modeling of the entire process stripped away waste while identifying opportunities for enhancing sustainability.

The building design and construction industry is adopting that virtual modeling technique to streamline a system which has been widely recognized as highly wasteful in terms of material, labor and energy resources.

Building Information Modeling (BIM) is emerging as the new paradigmfor delivering high quality building projects on time, and at reduced costs. That translates into greater value passed onto the owner.

Here is how it works. The entire process from design concept to client handover is simulated in a digital representation before anyone arrives on site. "The concept of Building Information Modeling is to build a building virtually, prior to building it physically, in order to work out problems and simulate and analyze potential impacts," says Dana K. Smith, AIA, director of the buildingSMART Alliance in Washington, D.C.

I can recall weekly project meetings, when I was with a consulting engineering firm, during which the contractor wouldlament over why two concrete wall sections refused to fit together or why a supplier was having trouble meeting a specification for a component.

It seemed like the first order of business was to decide whether the difficultyarose from the engineer's inept design or the contractor's desire to substitute an alternative at lower cost. It might take weeks before the technical and cost issues were resolved.

Building Information Modeling is, understandably, presently directed toward new construction. It's easier to manipulate the entire process when the design is still relatively fluid. A good deal of work lies ahead before it goes mainstream.

The National Institute for Building Sciences has taken the lead in the development of common standards by which collaborators of competing interests feed their diverse data into the BIM. Of special interest to many of us is the clear intent to configure the post-construction model such that future operations are managed as economically as possible while meeting the design criteria. All the details describing the materials and processes generated during the project are handed over to the future operator.

Is there a future here for more efficient management of existing buildings and sites, specifically common interest developments? That possibility occurred to me during a recent reserve study. Our client association was uncertain about its needs for capital replacements in the years ahead. At the start-up conference the board president detailedthe expectations for the project.

During an hour-long site walk, she and the property manager provided their understanding of what work had been done to the common area components over the years. Since there had been changes in both board members and managers, there were gaps, of course, in their recollections. The client shared sizeable files of invoices, quotes, sketches and other data for the pavements, roofsand major equipments. Discussions clarified uncertainties.

The paper documents were then used as references during our survey of existingconditions, the intent of which was to bring everything up to date.

Gaps started filling in. Field observations began resolving some anomalies. For example, our sketches documenting past pavement work derived from invoices showed repetitive work on the same road sections over short time periods. Field observations identified drainage as the probable suspect. Conversations with the original supplier of one piece of equipment revealed that an option was now available that will provide a reduction in operating cost of 10% while still meeting design loading.

It became apparent that what was emerging was a collaboration of verbal, paper and visual information describing something more than the usual capitalreserve study.

Perhaps this whole effort could be assembled virtually as an accurate representation—a real model of existing conditions for future boards and managers to use going forward. Perhaps we were looking at a potential BIM that would allow predicatively consistentmanagement of common interest developments.

Detailed analyses might be run using the model to devise optimum strategies, taking into account both reserve and operating budgets. A proposed roofing project could be introduced into the model and its impact measured accurately before, or even without, going out for bids. Alternative preventive maintenance schedules for decks could be tested and their costs quicklyplugged into a trial budget. Clearly, the complexity of the facility will set the threshold for whether the benefits derived will justify the effort required to set up the model. But the concept clearly seems worth exploring.