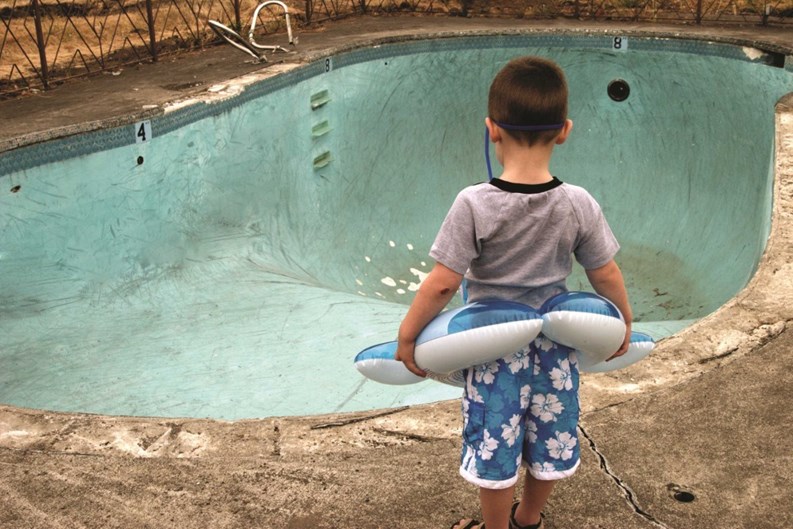 When buyers purchase condominium units, they also purchase access to the condo’s shared amenities. Depending on the scale and financial demographics of a building, those amenities can be substantial; during the real estate boom of the early 2000s, free continental breakfasts and in-house pet spas weren’t unheard of.

Even in more modestly-appointed condos, pools, gyms and the like were often part of the package marketed to buyers. In a post-recession economy, however, some boards are asking themselves whether the popularity of deluxe amenities really justifies their expense, while others may be faced with amenities that are costing them money, but are not getting much use. Scaling back or even eliminating a service or an amenity can potentially save money, but it’s a tricky process that may have legal ramifications.

Once upon a time—and not very long ago at that—condos did not offer amenities at all, unless one was to consider basic necessities like elevators, working heat, and functional windows to be amenities. Since the dawn of color television, properties have ramped up their amenities with each successive economic boom. After the go-go ’80s and the subsequent dot-com explosion, amenities became a way for smart developers to make their buildings stand out, and then every building had to have a fitness center, or pool, or staff masseuse. With the collapse of Lehman Brothers in 2008 and the ensuing recession, however, the pendulum began to swing in the other direction, and associations began to ask themselves if all the bells and whistles were really necessary—because they certainly weren’t free.

Now, as markets begin to recover, associations find themselves at a precarious time in regard to amenities. Budgets are still limited and caution is paramount, so, while pocketbooks can be loosened somewhat, the value of each specific feature of a property needs to be gauged for its individual worth. And when an amenity is deemed to be no longer of use, a board needs to be meticulous in its effort to remove it.

According to Paul J. Barresi, an attorney with Marcus, Errico, Emmer & Brooks, P.C. in Braintree, Massachusetts, “state law (MA General Laws chapter 183A, section 18[b]) requires a 75% vote of the ownership interests to add an ‘improvement’ to the condominium.” The removal of an amenity, such as the filling of a swimming pool or the elimination of a tennis court, would be what’s considered a “negative improvement,” and thus the 75% vote of ownership stands. 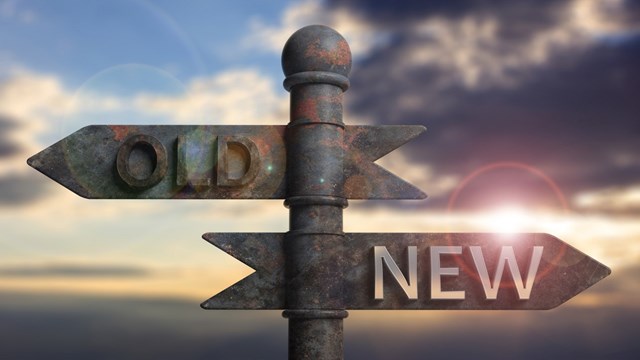