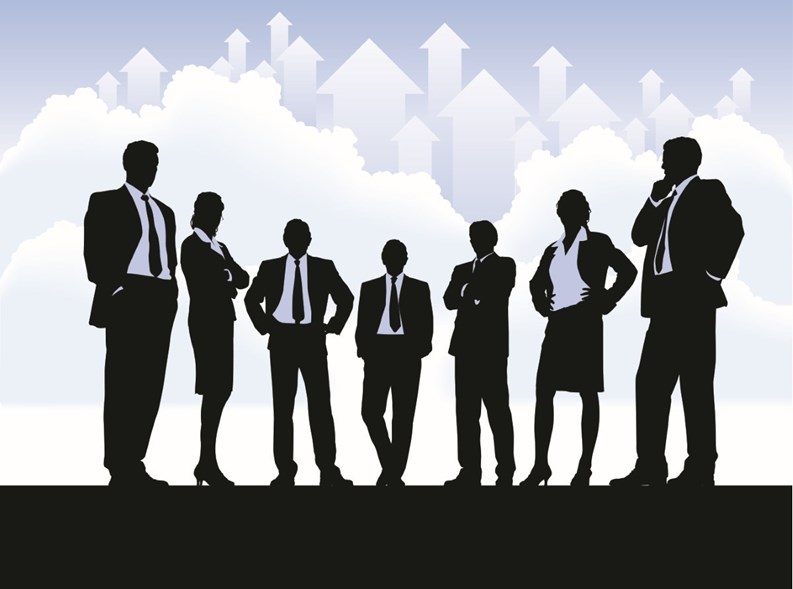 While it’s generally understood how to employ the first two people – to call the accountant when bills are due and at tax time and the property manager pretty much all the time – rules for engaging the condo’s lawyer remain somewhat vague. For instance, exactly when should you contact your attorney? What is the best way to contract for legal services? And who should be pointperson for contacting the attorney?

While acknowledging that “there’s no established rule” for contacting the condo’s lawyer, Henry Goodman, Esq., says, “As soon as the board determines there is a possibility of a legal issue, they ought to call their attorney.” And potential legal issues can include “threats of a lawsuit, any claim that someone’s rights are being violated, any alleged breach of duty, and any claim of lost property,” says Goodman, principal of Goodman, Shapiro, & Lombardi, LLC, of Dedham, Massachusetts, and Providence, Rhode Island. It’s important to contact the condo’s attorney in such instances, because he or she can determine if it’s an issue that needs to be immediately reported to the insurerin order to avoid a later refusal to pay on a claim, says Goodman.

Also cautioning boards to call their attorney early is Joan Mueller-London, Esq., managing attorney with London & London in Newington, Connecticut. “I think too often boards tend not to deal with problems proactively and I would say, regretfully, they let a situation get to the point where by the time they contact counsel it becomes a more expensive problem because they weren'tmore proactive in the first place.”

Typical legal red flags that boards should respond to usually involve recurring complaints, says Mueller-London. “When one or more unit owners perpetually raise the same issue or have the same concern, it would be hard for the board to argue, ‘It is just this one individual.’ If the same issue appears time and again and it's difficult to resolve, I think that's a red flag that you [the board] had better articulate better what the policy or procedure is,” she says.

Boards that do call their attorney before things get out of hand can oftensave themselves some serious cash, chimes in Goodman. “It’s possible to nip that legal issue in the bud before it grows into a full-blown lawsuit, where you’re faced with large legal fees,” he says.