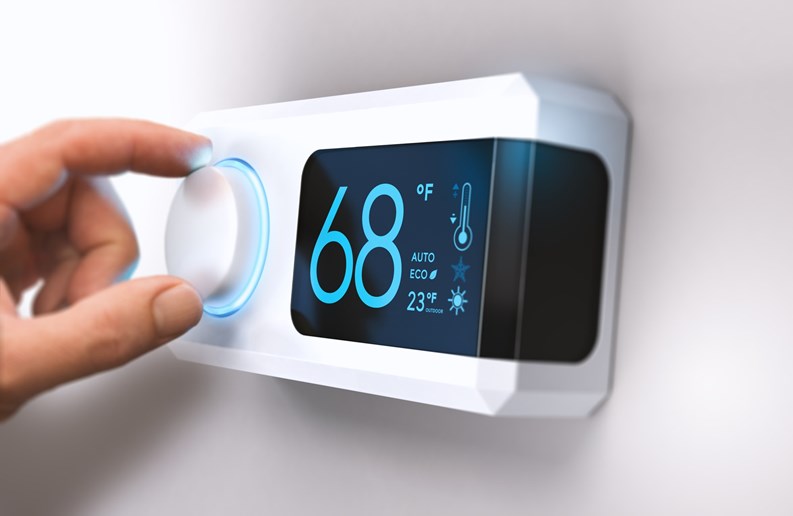 Most folks know that turning off lights in unoccupied rooms, taking shorter showers, and turning down the thermostat a couple of degrees can help save energy – and by extension, money. However, helping an entire building or association cut costs and reduce its carbon footprint can be a little trickier, which is why many co-op and condo buildings hire professional energy consultants to assess their energy profile and make recommendations as to how it might be improved.

“Energy costs are often one of the largest budget expenses in a multifamily or condo property,” says Susan Rhyne, assistant vice president with Draper and Kramer, Inc., a property and financial services company based in Chicago. “Cost-conscious owners, managers and boards know that new advances in electric/gas heating/cooling systems can result in significant energy savings.”

John Barrows, an energy efficiency consultant with Performance Path Solutions in Long Island, New York says that an energy efficient building is also a great marketing tool for attracting new residents. “The board can promote that the building has been evaluated and upgraded to current energy standards,” he says. “Ultimately it’s about saving both them and the occupants money.”

However, Rhyne explains that most multifamily building decision makers are not really equipped to evaluate how to achieve these savings, and whether the payback period is reasonable relative to the investment.

“An energy consultant...can provide the information needed for boards to make an informed decision,” she says. “Plus, having a professionally prepared energy study clearly demonstrating long-term energy savings helps boards to get the buy-in of residents to support energy initiatives.”

Ryan Merkin, senior vice president and director of multifamily energy services for Steven Winter Associates, Inc., which has offices in New York, Connecticut, and Washington, D.C., says that aside from the obvious – potentially realizing energy savings and lower operating costs – building owners and property managers budgeting for significant capital expenditures (a new boiler, for example), can use that project as an ideal time to hire an energy consultant to evaluate potential upgrades and changes for improved efficiency, too.

In addition, he says that recurring operating and maintenance issues, such as banging pipes, unbalanced heating, and so forth can also be addressed —and hopefully resolved for the long-term—by an energy consultant. Finally, he says that “Newer technologies, like cogeneration and solar power, should be evaluated to generate electricity on-site as well as smart control systems that give owners and tenants much improved control over the temperatures in apartments, “The cost of these technologies, coupled with available incentives, has made it cost-effective to pursue.”

According to the report, the measures that were implemented included installing orifice plates and thermostatic radiator valves (TRVs) on the two-pipe steam distribution, adding wireless apartment sensors for improved heating plant control, radiant barrier installation, air sealing, and some lighting and clothes washer upgrades. The valves allowed the individual residents the ability to control temperature in every room, instead of opening windows to avoid overheating.

Rhyne explains that an energy consultant first analyzes the property’s utility bills —gas, electric, water – from a period of years.

“They look at actual usage, patterns of usage, and year-over-year variances to get an accurate picture of how much energy is being used, and when,” she explains. “Next, they visit the property to walk the building with the on-site engineering staff to see exactly what type of equipment is being used. They evaluate equipment age, condition, and other factors that may affect performance.”

Barrows also explains that an energy consultant will evaluate the building envelope to see how energy efficient it is. “How air tight are the windows, and how well is the building insulated? What is the efficiency of the equipment and what equipment is needed? What’s the biggest return on your investment?”

An energy consultant will also ask for building drawings and plans, both architectural and mechanical, to evaluate how the various systems are structured throughout the building. “They will also take into consideration resident comfort issues and may ask to view individual units,” says Rhyne. “The suggested energy initiatives are categorized by various factors such as urgency; is there a possible life safety issue, or are systems failing? Energy savings; what’s the payback period? Cost; how expensive is the recommended initiative? Comfort; will the initiative improve residents’ livability?”

“We can tell a lot about a building simply by the building’s vintage, type of systems, and energy and water use [benchmarks],” Merkin says. “Using a database of similar buildings, we can quickly assess how much better the operations can be once existing systems are optimized. All of this can be done before we step foot into the building. We then work with building operations and the board to get a feel for ongoing issues - this typically relates to energy waste. At that point we then go through the building collecting targeted data and conducting testing on specific equipment.”

According to Merkin, since the end of the retrofit period in May 2013, Concord Village has saved 29 percent of its annual heating bill (22 percent of the total fuel consumption) and has reduced its whole–building electricity usage by nine percent. These results have surpassed the projected savings targets of 13 percent fuel and 0.5 percent electricity, respectively.

Other Factors to Consider...

How long an energy audit takes will depend on the scope of the project and the size of the building. “It can take a few weeks to do a quick energy audit and benchmark,” says Merkin. “If a major system is being upgraded and we are doing the design work, it can take several months.”

At Sherman Plaza, a luxury 250-unit high-rise condominium in Evanston, Illinois, Rhyne explains that the board tasked management with soliciting an energy audit proposal in January of 2014. “The proposal was submitted for board consideration in mid-February,” she says. “The board reviewed the proposal and approved the audit in the spring. The final energy audit was presented to the board in early June of 2014. So it took approximately five months from the time the board requested a proposal to the completion of the audit.”

Boards can decide which, if any, of the recommendations to consider. “The consultant will provide options and recommendations,” says Rhyne. “At Sherman Plaza, seven initiatives were presented, and the board chose to implement three of them. The board was also able to secure a $1.2 million loan based on the energy savings projected in the Elara report.”

If a consultant’s recommendations are beyond what a building or association can actually afford to do, there are other options. “The good news is, there are financing sources available for energy projects,” says Merkin.

Barrows suggests that if a building can’t afford to make all the changes that an energy auditor recommends, they should prioritize the ones that they can actually implement. “Go for the ones that provide a big bang for your buck first,” he says, “and then plan for the next step. An energy consultant can help you to prioritize so you get the biggest return on investment.”

Reducing the energy consumption in your building and improving the savings starts with an audit, prioritizing what needs to be done, and following through with the recommendations.

Lisa Iannucci is a freelance writer and editor, and a longtime contributor to New England England Condominium. 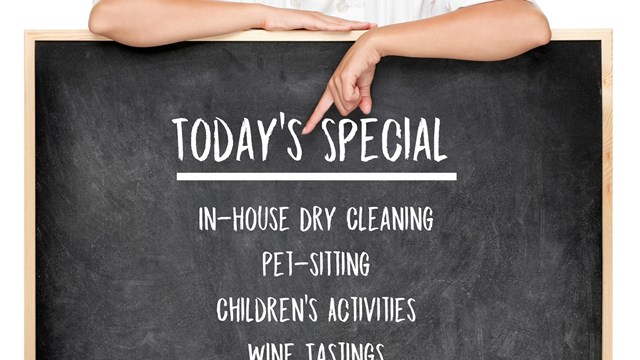 Getting the Most for Your Community’s Dollar