Do not show again [X]
By A.J. Sidransky   2019 February Board Operations 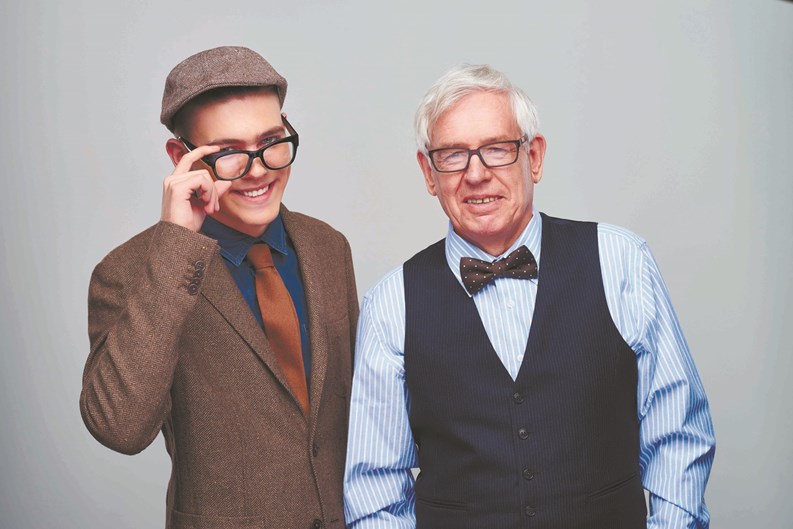 Volunteerism is arguably the bedrock of co-op and condominium communities. One buys into one or the other with the expectation of participating in the governance and operation of the property. Volunteering for board or committee service, though, is often a matter of time – something many of us don’t have much of these days, especially the ‘extra’ kind. As a result in many communities, it’s the older and often retired residents who have the hours to offer for board and committee service. The result is that often boards are dominated by older, longer-term residents, which in itself isn’t necessarily a bad thing – it’s just a fact.

It should also be noted that the composition of a board is usually representative of the residents of the building or association, and different types of communities tend to draw different demographics. So in a smaller community, perhaps a 10-unit co-op in a walk-up building with only studio apartments in a newly-fashionable neighborhood, everyone living there may be under 40 – thus, that board will likely be composed of younger people. Conversely, in an over-55 community, the board will mostly be composed of older people. But these specific situations may not be typical of most communities.

Can a co-op corporation or condominium association do something specific with its bylaws or rules to require that board seats be distributed between various age groups? “Absolutely not,” says Mark Hakim, a co-op and condo attorney with Schwartz Sladkus Reich Greenberg Atlas, LLP, a law firm located in New York City. “You cannot create age limitations of any kind relative to the board. It’s illegal. And that’s under both federal and state laws and statutes.”

Frank A. Lombardi, a partner at Goodman, Shapiro & Lombardi, a law firm with offices in Massachusetts and Rhode Island, concurs. “Age requirements are illegal,” he says. “Don’t get within a half mile of them.” Doing so is asking for a potential lawsuit, because age is a protected class under discrimination law.

Sima L. Kirsch, a community law attorney located in Chicago, takes a slightly different view of the possibility of introducing age as a factor in board composition. “With the changing demographics of our citizenry,” Kirsch says, “diversity in leadership enables a greater understanding and ability to plan for an association’s current and rapidly changing future needs. Staggering a board by age, although a unique take on the situation, may allow much needed collective perspective. Whether to implement such a rule needs to be made on a case-by-case basis based on the operating documents and composition of the association members and needs.

“Is this rule discriminatory?” Kirsch continues. “Will it survive court scrutiny? It may very well. The association is a private corporation, and the purpose of the rule is not age-based or based on any other type of housing restriction, or discrimination category. Rather, it is connected to a purpose of the condominium, which is to protect the equity and health and safety of the members it serves for now and in the future. An amendment is the most secure method to adopt such a change. There are no cases on point as yet, so we can only wait and see.”

Hakim suggests there are steps that can be taken to encourage diversity in all directions. “A corporation or association could amend its bylaws to require a certain level of attendance at meetings,” he says. “Failure to attend would be deemed an automatic resignation. A younger resident with a business lifestyle may elect not to obligate him or herself, or resign. The converse might be to amend how meetings are held, allowing use of Skype, or teleconferencing via smartphone. That might encourage those who are more technologically savvy but not physically available. You have both sides of the coin. One side pushes to those with more time, the other by adding different means of attendance. That opens doors to younger, more time-strapped people.”

Another avenue to more diversity, suggests Hakim, is the use of term limits and staggered seats. “Term limits are a great idea to force new blood onto a board. Complacency is still a problem, though. You don’t want vacant seats, which could result if no new potential members step forward.”

Scott Piekarsky, a co-op and condominium attorney and principal at the Wyckoff, New Jersey firm of Piekarsky & Associates, concurs. “Some communities are turning to term limits to promote diversity and get more board turnover,” he says. “Older, long-serving board members tend to want to stay on forever.”

“The best-run associations,” says Lombardi, “are those that are dedicated to increasing the value of the property.” He doesn’t see any correlation between that goal and the relative age of board members. “Every person approaches the job of being a board member with their own needs, ideas and wishes. It’s a matter of dedication, not age.”

In many communities, a lopsided age balance on the board can lead to confrontation. “In diverse communities – particularly the newer ones – I’ve seen the differences of opinion that can result from age differences on a board,” says Piekarsky. “If they don’t have full facilities, like a playground or a basketball court for the kids, there can be vocal, growing families who want these amenities, but the older residents don’t want it – and the tug of war begins.” He cites one community in which the older empty nesters began moving out because the younger tenants became so vocal, and the resulting changes made them uncomfortable in the community.

Interestingly, Piekarsky notes, this age friction doesn’t limit itself to multi-generational communities. He says that in some over-55 communities the 50-year-olds are fighting with the 80-year-olds.

“The pool is often at the heart of the problem,” Piekarsky says. In that particular setting, “older people don’t want to deal with young kids. The pool toys, the potential for the pool to become contaminated by children in diapers...older people don’t like it. In many communities in Florida, they have adults-only swim times.” He explains further: “Age stipulations in pools can be a real legal problem though,” under anti-discrimination laws, “despite health risks and issues.” And clearly, when the problem comes before the board for consideration, a board skewed one way or the other may find it harder than they thought to arrive at a fair decision.

Some Cases in Point

Leonard T. Jordan, Jr., is the President of Concord Village, located in Brooklyn, New York. This complex of seven 16-story buildings has 1,023 units. “The property is very diverse, both by age and other demographics,” says Jordan. The seven buildings are governed by one board with seven members. He says the current board reflects the age diversity of the property. Two of the members are between 30 and 40; two between 40 and 50; one is between 60 and 70; and two are over 70. “There are also many subcommittees,” he says. “Almost everyone serves on a subcommittee before becoming a board member.”

In Jordan’s experience – and he has served for many years – it wasn’t always that way. “Many years ago, the demographics were older for board members,” he recalls. “Committee involvement has gotten younger people involved. Last election we had nine people running for three positions, and many candidates were younger people.

“Older members,” he continues, “share institutional knowledge with younger members for better decision making. Usually we are not really far apart on things anyway. Differences of opinion tend to be about approach rather than age.” The main flashpoints tend to be about capital improvements. “Older board members tend to be more conservative and cautious, but they are willing to listen.” Jordan also says that the board tries to spend money on things that don’t exclude people. So for instance, they have both indoor and outdoor play areas for children where pizza nights are held weekly – but residents without young children aren’t excluded from the activity. They are also rewriting some house rules right now and seeking cross-age participation.

Enza Guida is the secretary/treasurer of Bay Park Towers, a 254-unit condominium located in the Edgewater section of Miami. She has lived in the property for approximately four years, and this is her first year on the board. The building has a five-member board.

Guida explains that when she moved into the property, the board was dominated by older residents. During a renovation of the lobby, many residents felt that the board didn’t give them a say in the project, making decisions without input from the other owners. People wanted change, and more of a voice – so they spoke with their ballots at the next board election and voted in several younger members. The result of the turnover is that four of the current board members are in their 40s or 50s. “Younger people bring ideas,” Guida says. “New board members pushed through the idea of redoing the floors, and the older members like the idea. There’s more listening going on than before. The new board wants to listen to opinions and voices.”

Perhaps in the end, diversity by age, as in other areas, adds to a board’s ability to govern fairly and effectively. Younger people bring fresh ideas, and older people bring prudence and experience. These two factors can balance governance. “As an attorney for co-op and condo communities, I like a mixed board,” Hakim says. “You get both experience and energy.” 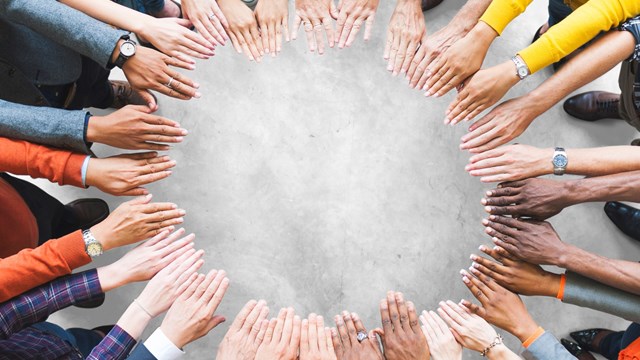 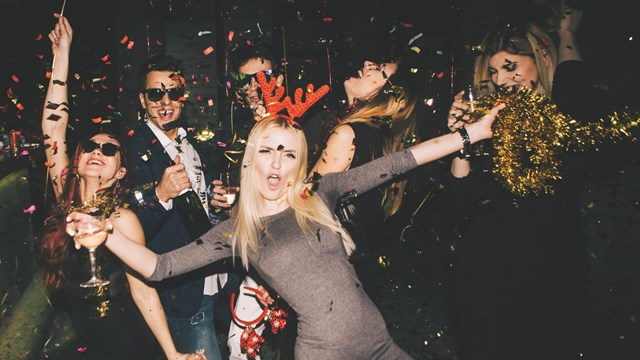