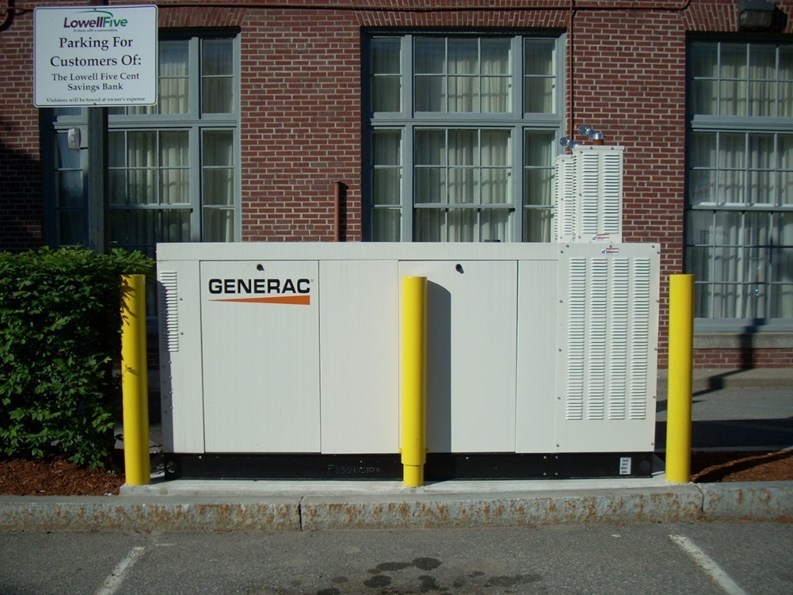 Blizzards. Ice Storms. Hurricanes. New Englanders are used to being buffeted by  Mother Nature. But increasingly, it seems, the impact of such storms has  lingered long after the weather front blows through, with hundreds or thousands  of residents left in the dark.

To add insult to injury, occurrences like the recent demise of a Boston electric  substation have cut power to thousands of homes in the midst of a summer heat  wave.

Beyond the inconvenience—the loss of modern-day necessities like television and air-conditioning—power outages can wreak havoc on condominium residents. It’s not unusual, property managers say, for suburban associations to rely on  electricity for such basics as fresh water and toilets that flush. And  residents of high- or even mid-rise buildings may require elevators for access  to their homes.

The folks at One Charles Condominium in downtown Boston were power-less for  about 24 hours in June after a transformer in a Copley Square substation blew  out. And at that, they were lucky—some nearby residents were without electricity for several days.

But although inconvenienced, the condominium residents weren’t trapped in their 17-story building, thanks to a backup generator that knew  when it was time to go to work. The diesel-powered, tractor-trailer-sized  generator on the building’s roof “carries the load of the elevators, life safety equipment, minimal heat, and two  water pumps,” says Brian Buhler, general manager for the luxury condominium. In a winter storm situation, he says, residents could also open their doors and  benefit from the building’s “core heat” in the hallways and common areas.