Do not show again [X]
By Mike Odenthal   2015 December Security 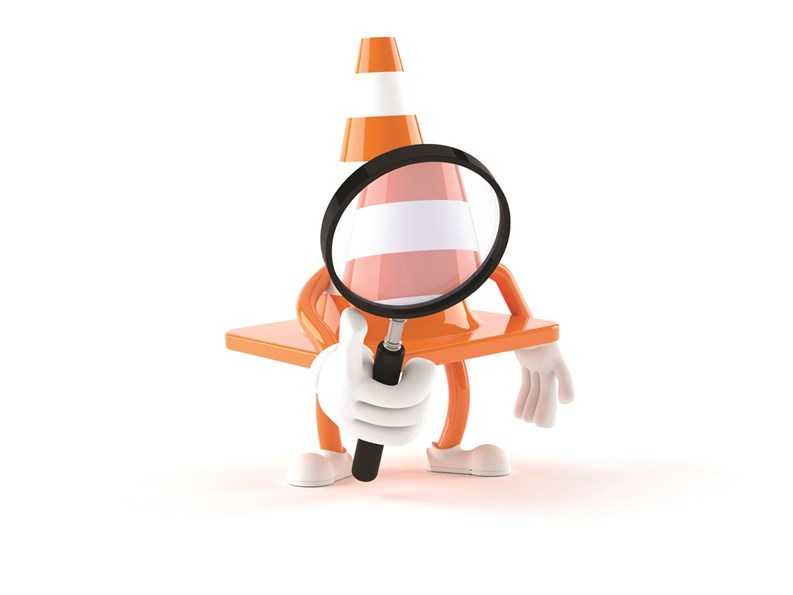 Condominium associations, whether housed in a single building or in a sprawling development, provide a reliably cozy and comfortable community in which to live. But this comfort requires vigilance on the part of both board and management to ensure that the various and sundry components  up to code, which can feel daunting for those on the more inexperienced side.It should be noted that there is no uniform code of standards to which condo associations far and wide can look to for information. Rather, statutes vary state to state, city to city, and municipality to municipality—so a board must stay abreast of the precise standards that apply to its type of property and the area in which that property resides. Sure, it sounds complicated, but fortunately there are many resources and information outlets to which one can turn for help sorting out the various safety requirements designed to keep multifamily associations code-compliant.

It would take several pages to enumerate the inspection codes for every state in New England, so let’s focus on one specific area—in this case residential property safety inspections in the greater Boston area—in a way that associations throughout the region may be able to apply to their own operations. According to Richard E. Stern, president of Sutton Management Company, Inc. in North Andover Massachusetts, different required safety inspections are overseen by different governmental bodies. For example, the state oversees those for elevators, which occur annually, while the fire department administers its own inspections at intervals related to the type of building in question—for health care facilities, for example, inspections can be mandated as often as once per quarter. In a condo, alarms and sprinklers will most likely be tested once per year. And the health department regulates pool and septic inspections, conducting one annually prior to a pool opening for the season, and then several random drop-ins throughout the year. A septic system, meanwhile, requires a Title V inspection every two years in a residential property.

Howard Goldman, a partner at Goldman & Pease in Needham, says that,  “In Massachusetts, they have a state building code and a state sanitary code. The state sets forth what can and cannot happen in residential units, focusing on conditions deemed to endanger or impair health or safety. These can include a broken toilet, failure to maintain a sewer, failure to provide heat as required, improper ventilation of space heaters… it goes on and on, and can be referenced via Public Health Sanitary Code 105 CMR 410.”

As the onus is mostly on an association to stay on top of its property’s well-being and requisite inspections, things can get a little complicated, especially among a board of volunteers, most of whom have full-time jobs, family obligations, and other things on their minds beyond whether the building or HOA is due for an inspection. This is where a diligent and qualified property manager can prove to be a godsend. Indeed, says Goldman, in most cases,the property manager shoulders the burden of ensuring that their client communities are code-compliant, with mandated safety inspections getting done regularly and on time.

In addition to regular inspections—and especially so in the case of larger associations (think 100 units and up)—an association should also commission a reserve study, which is essentially a foundation-to-roof assessment by a specially qualified engineer to determine the age and overall operational condition of the HOA's various systems, and how much money should be put aside for major repairs or replacements. According to Goldman, setting up such a study also usually falls to the manager, who will often accompany the engineer in his or her examination of the property.