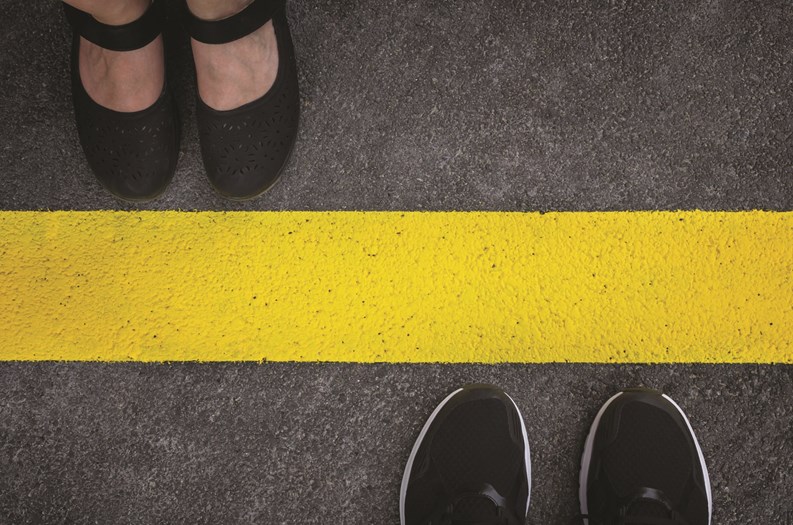 When making the choice to purchase a condo or a co-op apartment, many buyers choose a condominium to reduce the board’s involvement in the decisions they will make regarding their home. Condo boards’ authority over certain decisions and aspects of life in their communities is much more limited than that of co-op boards, but that doesn’t mean that some condo boards won’t try to impose rules, regulations and requirements on residents that are clearly outside their lane. Doing so – even with the best intentions – can lead to acrimony, conflict, and sometimes even litigation.

“People buy into condos to begin with because they generally want the freedom associated with a condo,” says Deborah Koplowitz, an attorney with Anderson Kill, a law firm based in New York City. “You have more freedom to rent your condo out, to do what you want with your unit. That’s sort of a baseline. That being said, that sort of freedom can be a slippery slope, and can lead to solutions where owners think the looser rental provisions give them the right to violate [the] law by bringing in Airbnb-type tenants short term, having parties and making noise.”

It’s also important for board members to understand and be familiar with the documents that govern the operation of condominium communities and the way the ‘bundle-of-rights’ associated with real estate are distributed between owners and the association, which is represented by the board. “Unfortunately,” says Lisa Magill, an attorney with Kaye Bender Rembaum, which has offices in Pompano Beach, Palm Beach Gardens, and Tampa, Florida, “many board members simply do not understand the constraints of the statutes and the governing documents. For example, while a tenant screening process is common” for prospective renters, “if this provision does not appear in the documents, the board has no right to obtain background reports or reject tenancies. Directors often rely on past practices believing ‘it’s always been that way,’ without verifying whether rules have been properly enacted.”

According to Ellen Shapiro of Goodman, Shapiro and Lombardi, a law firm with offices in Massachusetts and Rhode Island, “‘Ignorance is bliss’ is a phrase that has a well-earned place...However, condominium boards should be mindful that such incorrect actions could appear to be a sign of arrogance when responding to a situation. The board might inadvertently overstep the bounds of authority as set forth in statutes and their governing documents and get themselves into trouble. While it may sound self-serving, it is prudent to run questions by your attorney before quickly reacting based on thoughts, assumptions and possibilities.”