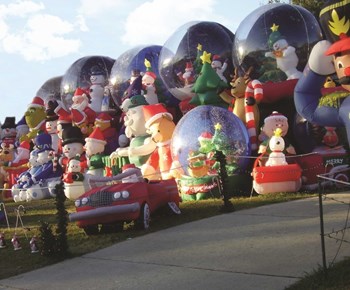 In an episode of the television classic, “Seinfeld,” George Costanza’s father (played by Jerry Stiller) invents “Festivus—for the rest of us” to mold all the holidays into one event. Attorney Frank Lombardi of the law firm of Goodman, Shapiro & Lombardi, LLC in Lincoln, Rhode Island, jokes that Costanza’s concept might diminish conflicts within communities. But in the real world, there’s no escaping Christmas. This holiday, the biggie of them all, tends to create the most fuss among condo residents, as childhood fantasies and religious intentions collide with “the rules.” The associated holiday “cheer,” as expressed in flashing lights and inflated Santa figures, creates problems for board members.

Why? Any mother of multiple children can tell you that.

“If you let one go, everyone else starts to do what they want,” Shirley said. “Enforcement becomes difficult from a management perspective.” 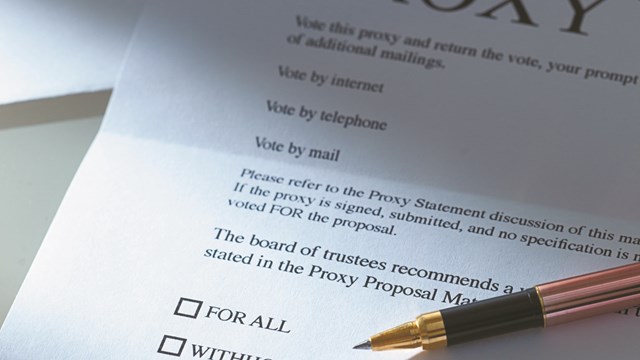