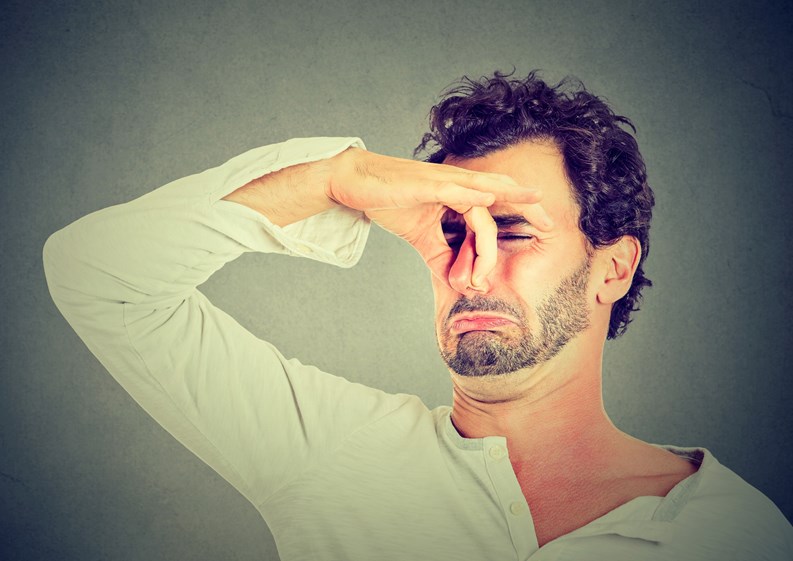 In multifamily buildings that hundreds —maybe even thousands—of people call home, it comes as no surprise that unpleasant smells can become an absolute nuisance. The airways that run through the building, the chutes and areas that house the building’s garbage, and the habits of residents can all be likely culprits when it comes to a not-so-fresh indoor environment. Cooking, cleaning, dusting, or even simply breathing are common contributors to pervasive odor issues. And it’s not just about unpleasant odors—allergens and pathogens can also build up in vents and ducts, and in the worst case scenario, contribute to some very real health problems. So it’s of the utmost importance that building managers, staff members, and residents do what they can to keep their buildings fresh and everybody breathing easier. For boards, it is imperative that complaints be followed up with action and that maintenance be addressed and carried out.

First off, it’s worth mentioning that what’s considered stinky is extremely subjective. What causes one person to gag may not even register with someone else. There is also a condition called anosmia, or ‘smell-blindness’ that most of us experience at one time or another. It’s characterized by our olfactory senses registering even strong or rank smells as unobjectionable or non-threatening, usually thanks to extended exposure to the odor. Ever have someone stroll into your home, only for them to notice a smell you weren’t privy to? That’s anosmia – and it can become a real problem in densely-populated buildings where neighbors are literally stacked on top of one another, sharing common air-ducts and ventilation systems.

“Aside from dust and allergens, we have received calls due to bad smells,” says Cesar Romo of the Illinois-based Quality Air Duct  Cleaners. “We have found both dead and live animals. Sometimes kids will hide things in the ducts, too; so we have found money and other things stashed away.” A recent Harvard study showed that 100 percent of homes tested for indoor air pollution had one or more air quality problems. And those ‘problems’ are pretty gross. There are approximately 42,000 dust mites living in every ounce of dust polluting the air. On average, dust mites leave fecal droppings about 20 times a day. Add pet dander and cigarette smoke to the environment and allergens increase three-fold.

Fortunately, there are professionals who specialize in pinpointing problem odors and suppressing or eliminating them, and who have powerful tools to help. Field olfactometers are especially useful in targeting smells with sources that aren’t readily obvious. The devices can also quantitatively determine if a smell qualifies as a nuisance, assigning a number value to the odor based on a set of standard metrics, with anything above a ‘15’ is considered a nuisance. When an odor is bad enough to be considered a nuisance, it can also become a legal matter – both for the parties causing it, and those suffering from it.

The smell of pets, cooking and secondhand smoke reign supreme as some of the top odor-related complaints in multifamily buildings and associations.  A chain-smoking downstairs or next-door neighbor can be extremely difficult to deal with if a building’s ventilation or insulation is poor.