Do not show again [X]
By Anne Childers   2012 December Security 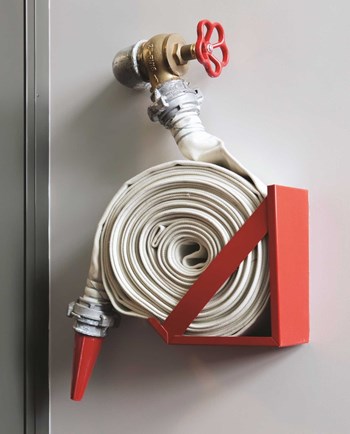 The discovery of fire is considered a major turning point in man's evolution  from cave dweller to outer space explorer. Control of fire allowed early man  warmth for his habitat, a way to cook his meals, and light for his  surroundings. Fire also provided a means to frighten away predators and  introduced a social element by bringing other humans together in a communal  setting.

Harnessed and used for good, fire remains a wonderful tool for progress—but when out of control, flames are a deadly, devastating force. It is mankind’s best friend and fiercest enemy.

The history of firefighting is probably as old as the element itself, but  organized firefighting can be traced back to ancient Egypt where hand-operated  pumps and bucket brigades were first employed to extinguish runaway flames.

Hand pumps and buckets were the state of the art in firefighting until 1672,  when Dutch inventor Jan Van der Heiden invented the fire hose. Van der Heiden’s design was constructed of flexible leather coupled with brass fittings every  50 feet. The design was so perfect that the length and connections still remain the industry standard today.

The first fire engine appeared on the scene in 1725 and is attributed to Richard  Newsham of London, England. Teams of men were employed to operate the manual  pumps on specially designed horse-drawn carts when fire broke out. These early  engines could deliver up to 160 gallons per minute at up to 120 feet in  distance. 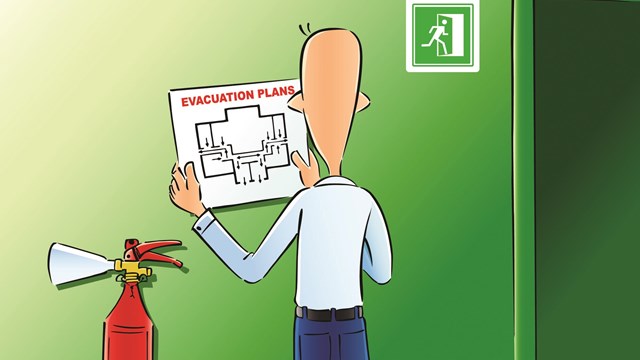