Do not show again [X]
By Leonard Golder   2013 May Maintenance 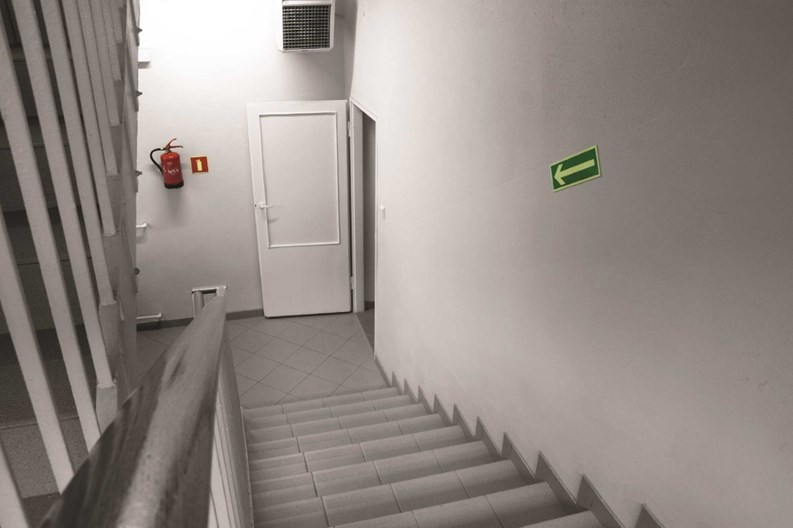 Stairwell safety may not get front and center attention from condo associations  but should not be side-stepped. In the event of a fire, it’s important for stairwells to be well lit with access to the exit. If an elderly  person slips and falls and breaks a hip, the injured party may suffer serious,  even life-threatening injury and the condo association may be liable for a  considerable amount of damages.

“The state code has some specific requirements for stairwell safety,” says Ralph Noblin, a consulting engineer and principal of Noblin & Associates in Bridgewater, Massachusetts. For example, there are strict limitations on the differential in stair riser  heights. There should be no more than a 3/16 inch differential between one riser to the  next and no more than a 3/8 inch difference between any two risers in a set of  stairs.

Flynn points out it’s important for stairs to have friction to prevent slip and fall injuries.  Noblin, who has consulted in slip and fall cases for condos, concurs. “A non-skid surface can be accomplished with treads or sandpaper,” he explains. 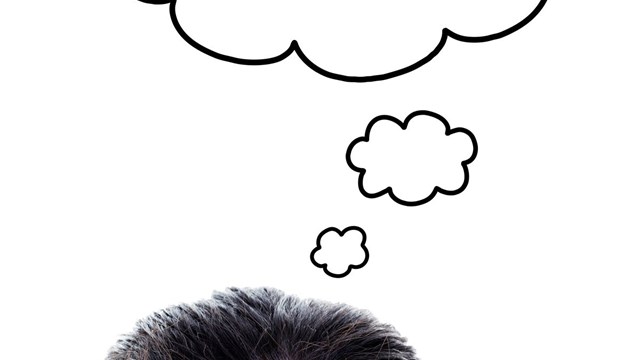