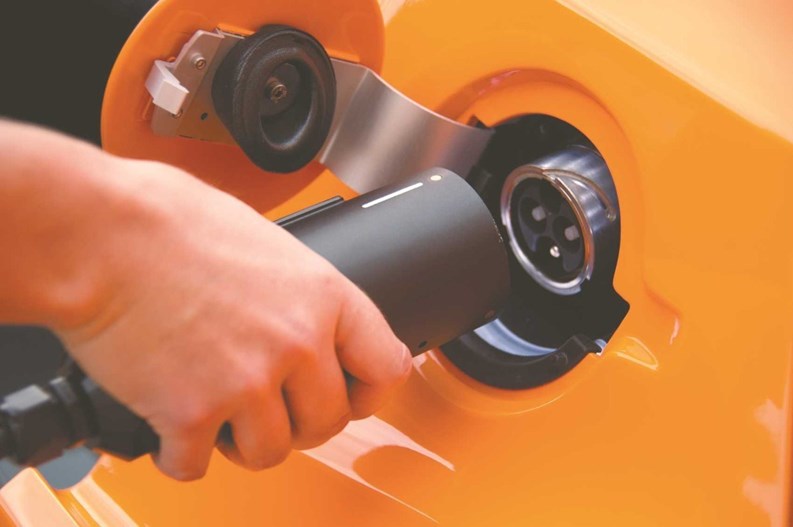 While it may be considered socially or politically correct to “go green” when embarking on new construction projects or updating an existing property to  include green roofs, energy-efficient lighting or electric-friendly car ports,  adoption rates remain mixed in New England.

“In recent years, the public and the people are more interested in green  building, but development has somewhat languished due to finances because  builders are looking to cut costs in this market—even though better building performance is sacrificed in the long run,” says Ed Hodges, CEO of the Boston-based architectural and planning firm,  DiMella Shaffer.

There are developers who are investing in the “green” future, which includes being certified with a Leadership in Energy and  Environmental Design (LEED) designation. Examples of such buildings in Boston  include The Macallen Building and The Clarendon Back Bay. According to Boston  Real Estate Observer, the construction of The Clarendon, which is LEED Silver  certified, used approximately 10 percent recycled materials, and more than 20  percent of the materials used in the building were sourced within 500 miles of  the Back Bay construction site. Green products and solutions used included low  VOC (volatile organic compound) paint, Energy Star appliances, high-efficiency  HVAC units and a landscaped rooftop to reduce heat gain and absorb storm water.

The State of the Industry

“Going green” means different things to different boards and residents. In some cases,  establishing vegetable gardens and neighbor-run veggie co-ops, or installing  green roofs that double as common areas are considered “doable” or easy to implement. However, those ideas do require resources, maintenance  and the ability to take a collective long view.

“The mainstream public has not shown a serious interest or knowledge of  sustainable green products, except when it comes to health, comfort or energy  savings,” says Carroll. “Therefore, builders must keep cost of these products in mind, since their buyers  are in many instances not willing to pay more for them.”

Hodges explains that the way in which communities and municipalities approach “green” initiatives has changed considerably over the years. “It really depends on the condominium because there are different kinds. The more  urban ones you may see car-sharing or preferred plug-ins for electric cars,” says Hodges. “In suburban condominiums, we are seeing more draining of storm water whereas  they are trying to slow down the drainage, creating rain gardens that act as  bio-shields. People aren’t used to seeing water staying around for that long.”

As is the case with new initiatives, attractive incentives help to seal the deal  for developers and boards alike. To this end, many states have  energy-efficiency programs that help to open the door to “green” practice adoption. In Massachusetts, for example, Mass Save is a program that is sponsored by gas  and electric utilities and energy-efficiency service providers, including  Columbia Gas of Massachusetts, The Berkshire Gas Company, Cape Light Compact,  National Grid, New England Gas Company, NSTAR, Unitil and Western Massachusetts  Electric Company. These sponsors work closely with the Department of Energy  Resources to provide a wide range of services, incentives, training and  information promoting energy efficiency. National Grid is presenting a seminar  explaining available energy incentives at the New England Condo Expo, Tuesday,  May 21, 2013, at the Seaport World Trade Center in Boston.

While incentives are sometimes the tipping point for boards looking to make  upgrades, long term savings aren’t always an easy sell. “Builders are using energy-saving green features because they reduce utility  bills and thereby decrease the cost of home ownership. This is the most  effective sales motivation a builder can offer,” says Carroll. However, Thiboutot adds, “In my experience, it all comes down to cost and cost savings. For example, if a  condo needs a new boiler, they will seek out the highest efficiency; however,  they will not change a functioning boiler to a higher efficiency one to try to  save some money on fuel costs.”

Hodges has firsthand experience with boiler replacement and the realized  savings. “When I lived on Beacon Hill, I managed a 10-unit condominium community. This was  years ago, before going green was a thing, but being an architect I was always  aware of what was new. At that time, our oil burner, which sounded like an old  Volkswagen, was replaced with a natural gas unit the size of a washing machine—and we were able to save tons of money.”

The recent popularity of the green movement has deep roots. For example, in late  June 1980, the Carter administration installed 32 solar panels on the White  House to heat the building’s water. While the program was scoffed at by many, and ultimately abandoned,  President Jimmy Carter was seemingly ahead of his time. “In the year 2000 this solar water heater behind me will still be here, supplying  cheap, efficient energy. A generation from now, this solar heater can either be  a curiosity, a museum piece, an example of a road not taken or it can be just a  small part of one of the greatest and most exciting adventures ever undertaken  by the American people,” he said of the initiative.

Cost is the Sticking Point

Times have changed, but what has remained is that costs are still a point of  contention. In order to get the best information and pricing, industry  professionals encourage both boards and residents to seek out opportunities at  the local and state level. “In Connecticut, the utility companies, EnergizeCT, are exploring the possibility  of offering a bonus to builders for green certifications, such as LEED for  Homes, DOE Challenge Home and the National Green Building Standard (NGBS),” says Carroll. “If this comes to fruition, overall costs could come down in the near future.”

Last year, Arlington, Massachusetts was among 17 communities selected to  participate in the Solarize Massachusetts (Solarize Mass) Program, designed to  help residents and business owners adopt solar photovoltaic (PV) technology. To  encourage participation, Hodges explained that discounted pricing was offered  by a Solarize Mass-approved PV installer, with the discount increasing as more  homes and businesses sign up to go solar. This was part and parcel to an  overall effort to reach Governor Deval Patrick’s goal of 250 megawatts (MW) of solar power installed by 2017. “I’m not sure if any condominiums participated, but I wouldn’t be surprised if many two or three family homes did,” says Hodges. “It’s a good program.”

For those boards interested in investigating green alternatives, a number of  state and federal agencies exist (as previously noted). In most cases, it is  suggested to first discuss possibilities with professionals who know the  operations of the building. “Management companies can guide boards on these decisions, but it is best to  consult an engineer,” says Thiboutot.

While energy saving can be more quickly realized on the micro level, such as  using energy- efficient lighting and appliances, boards must take a macro view  and determine what is best for the community—not next month, but five or 10 years down the line. It is for these reasons that  developers deliberate about whether or not they will build a LEED designated  building.

“The initial increased cost of solar and geothermal mean a correspondingly higher  sales price, and price—rather than long term payback—has been the key factor in condo sales during the recession,” says Carroll. “Homebuyers have not been responsive to the builders in Connecticut who have  offered geothermal as an option.”

In the final analysis, boards and residents alike will look to respective  pocketbooks first before exercising a “green” judgment. While they may encourage adding a recycling program or rain garden to  the property, taking more expansive measures usually causes trepidation. “It comes down to incentive and analysis,” says Hodges. “It is helpful for people to see estimated savings and upfront costs before  making a decision. If it (the green initiative) is done right, you might spend  more in the beginning but save more money over time.”

W.B. King is a freelance writer and a frequent contributor to New England  Condominium. 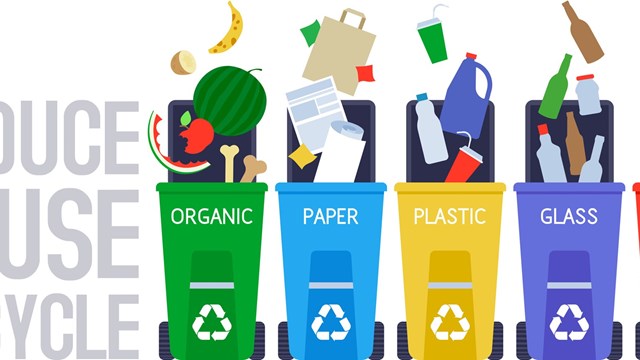